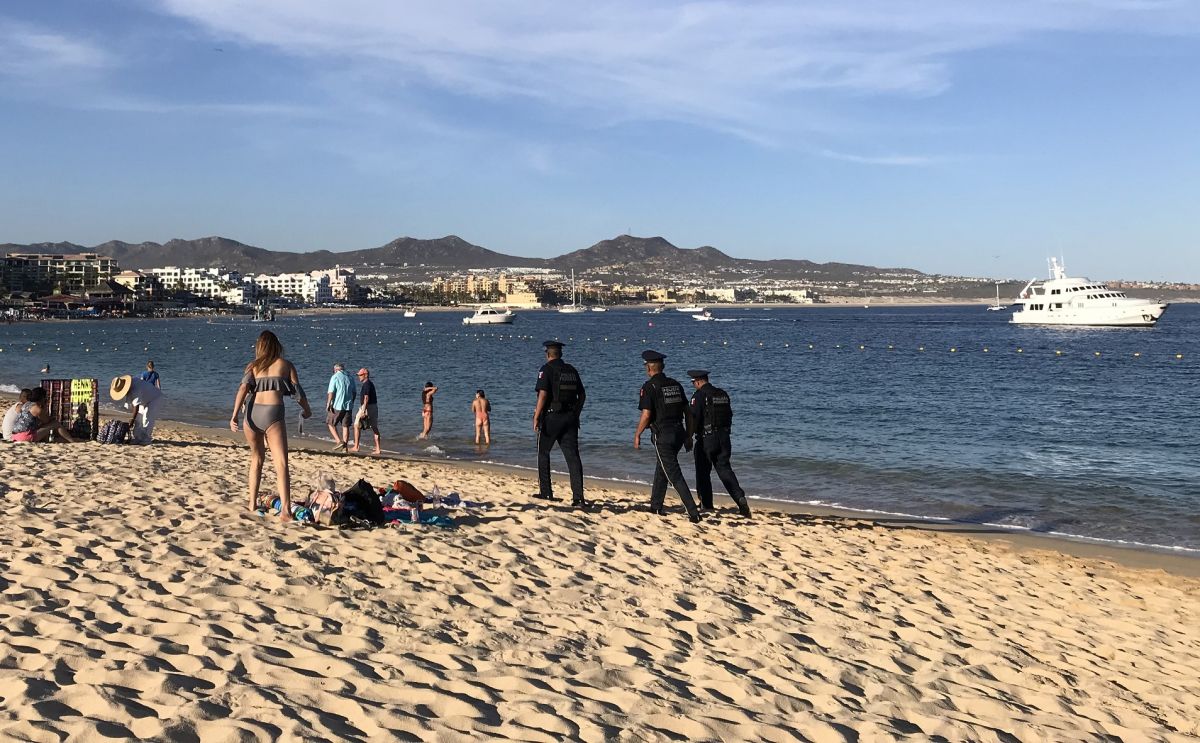 Armed subjects arrived on the beach of the Hyatt hotel in Cancun and began shooting, according to reports from several guests, who were forced to hide in service areas of the property.

Andrew Krop posted on Twitter that her husband is at that hotel and had to hide with other guests, she wrote on Twitter, asking the US Embassy in Mexico for help.

“He called me and told me that men with guns shot on the beach. He hid in a room, but he has no idea what to do. I do not know what to do. Please help me! ”He exclaimed.

Mike Sington, an executive at NBC Universal, wrote on Twitter that all guests and employees were told to duck.

“They took us to hiding places at the Hyatt Ziva Riviera Cancun Resort. Active shooter? Terrorist or threat of kidnapping? His tweet was accompanied by a video.

Another video by a Mexican journalist, Carlos Zúñiga, shows the chaos at the hotel.

Cancun has had several incidents related to crime and drug trafficking.