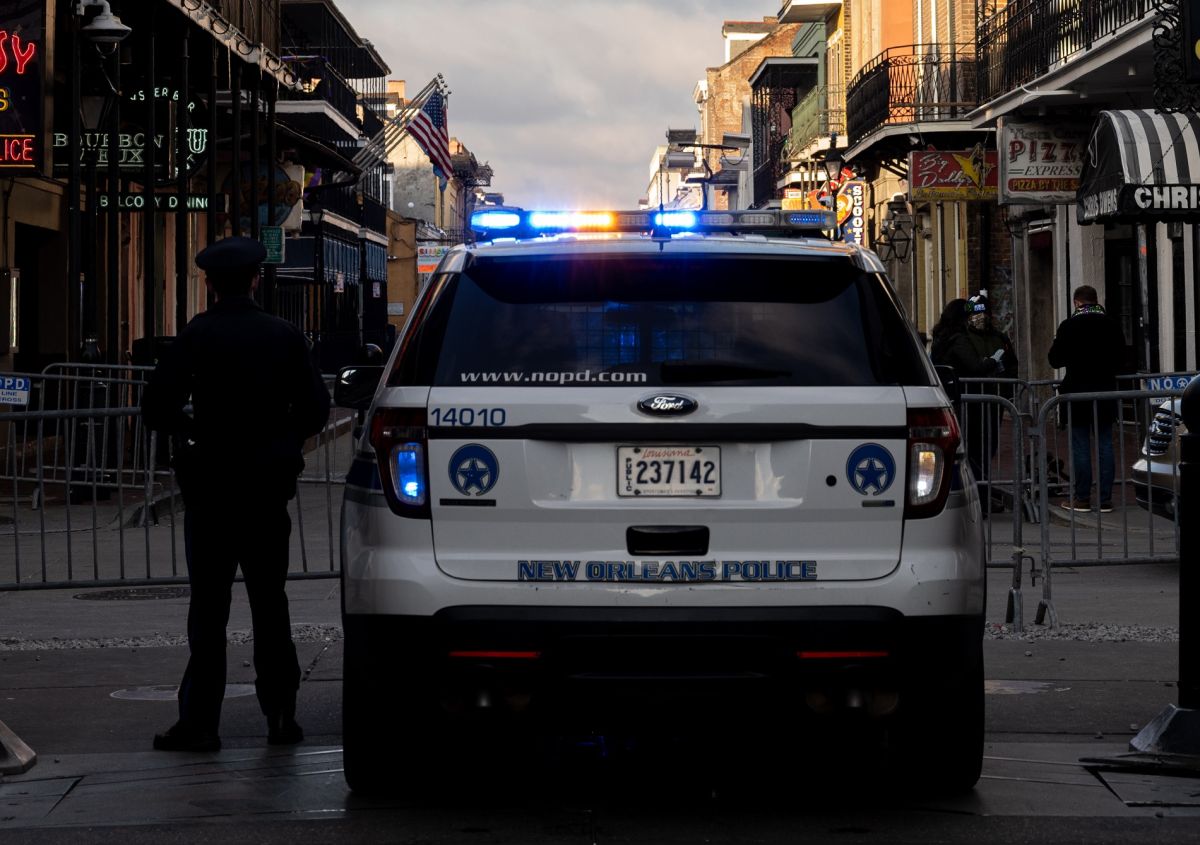 A shooting on popular Bourbon Street in New Orleans sparked a stampede and left at least five people injured..

A video shared on social networks shows the moment after 3:00 a.m., when people enjoyed the bars and suddenly began to run fleeing the attack.

Local media reports indicate that the shooting occurred near Bourbon and Orleans streets, about two blocks from Jackson Square, according to the New Orleans Police Department (NOPD).

There is a person detained, according to a report from the Daily Mail, but there are no details of the motive for the attack.

It is added that the police elements arrived at the scene in minutes.

The condition of the injured people is also unknown, local channel 4WWL reported.

According to the television report, an EarthCam live stream on Bourbon Street captured the sound of multiple gunshots.

New Orleans Mayor LaToya Cantrell and NOPD Superintendent Shaun Ferguson arrived at the scene of the shooting but did not comment.

The Police keep the investigation open.