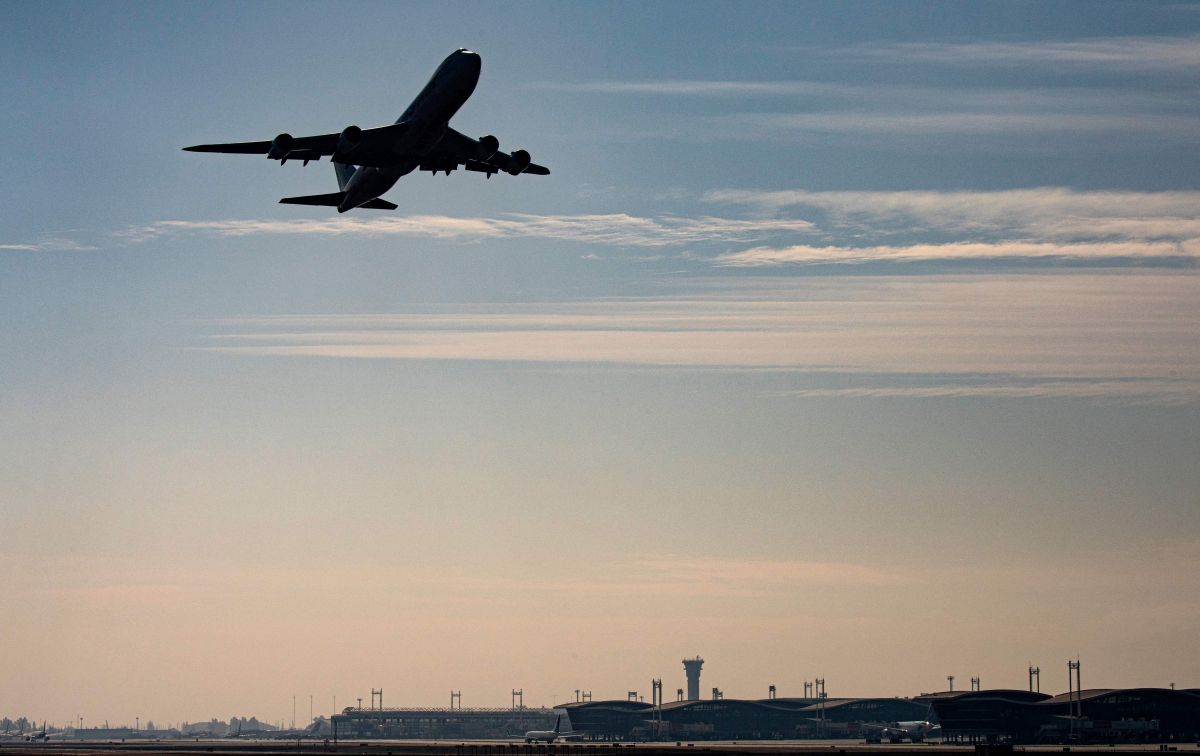 A video shared on Twitter showing the moment when a female airline passenger runs over other travelers sitting in a row to get to the window seat has gone viral.

The young woman coming back from the bathroom basically climbs over people who are sitting, one of which appears to have a minor on her lap. The Bold grabs onto the seats of other travelers to get to her space.

The video was shared on the bird’s network by a user, identified as Brandon. The scene would have been reported last week.

The images have sparked conflicting opinions among social network users. Some they questioned the girl’s lack of etiquette and the alleged lack of hygiene, while others took it jocularly.

“The most criminal activity I’ve ever seen on a planeBrandon considered.

According to the tweet, the unknown woman was jumping on other passengers during the seven hour flight.

It is not clear with which airline the indicated person was traveling; Neither does the flight path.