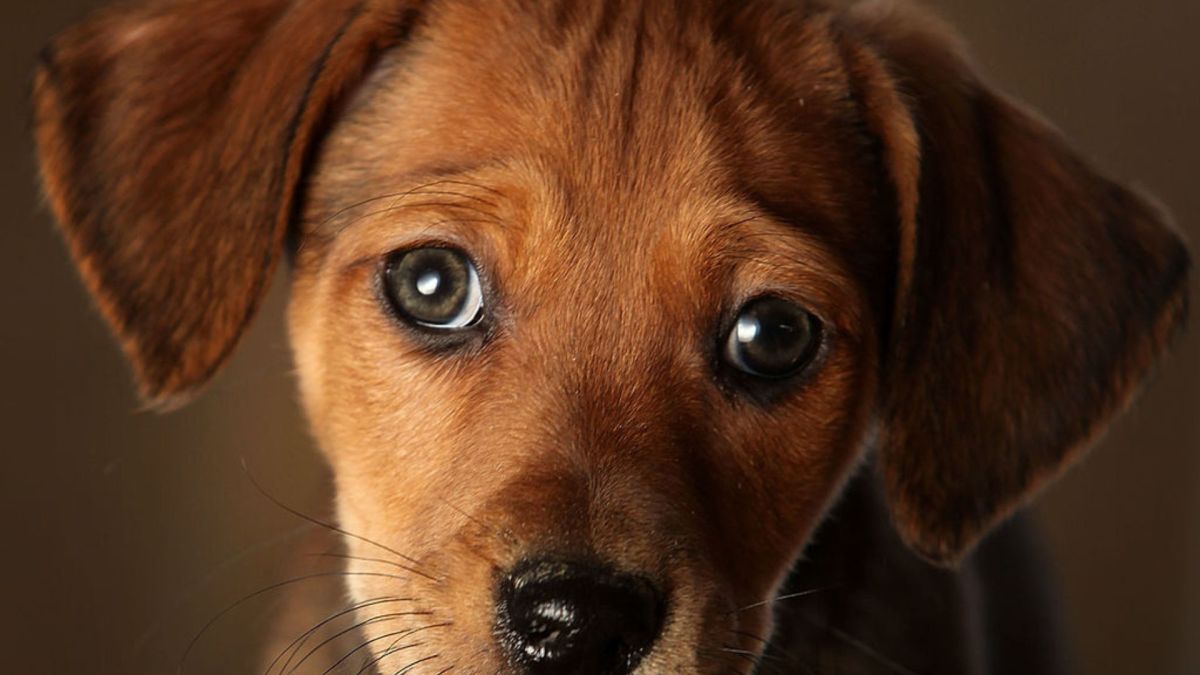 The loss of a loved one is one of the most difficult and painful experiences a human being can experience.

Omar Arroyoa user in TikTokshared a video in which the last moments of her dog Sashawhom she had to put to sleep after being sick for a few days.

The three-minute video shows the young man with his faithful friend, the two lying down while he caresses her, waiting for the end of the road. Little by little the dog loses strength and her eyes close until she is soundly asleep.

“That’s how it was when I told her that she could go quietly… they only come to us to complete missions and she had already done it. She fulfilled her mission by my side, ”said the man.

Thousands of comments were made present in the profile of the man who is in mourning, wishing him prompt resignation and recognizing his human quality by being present with the one who faithfully accompanied him for many years.

“Only those of us who love our pets know the feeling it feels to lose our faithful companion”, “You also fulfilled your mission with her, being until the end” and “It was very sad to see this, the most shocking thing was to see his eyes close”, were the reactions of the users.

Omar thanked the affection received from those who saw his video, so he closed this chapter with this message: “Thank you all very much for your comments. There she only fell asleep and then died ”.