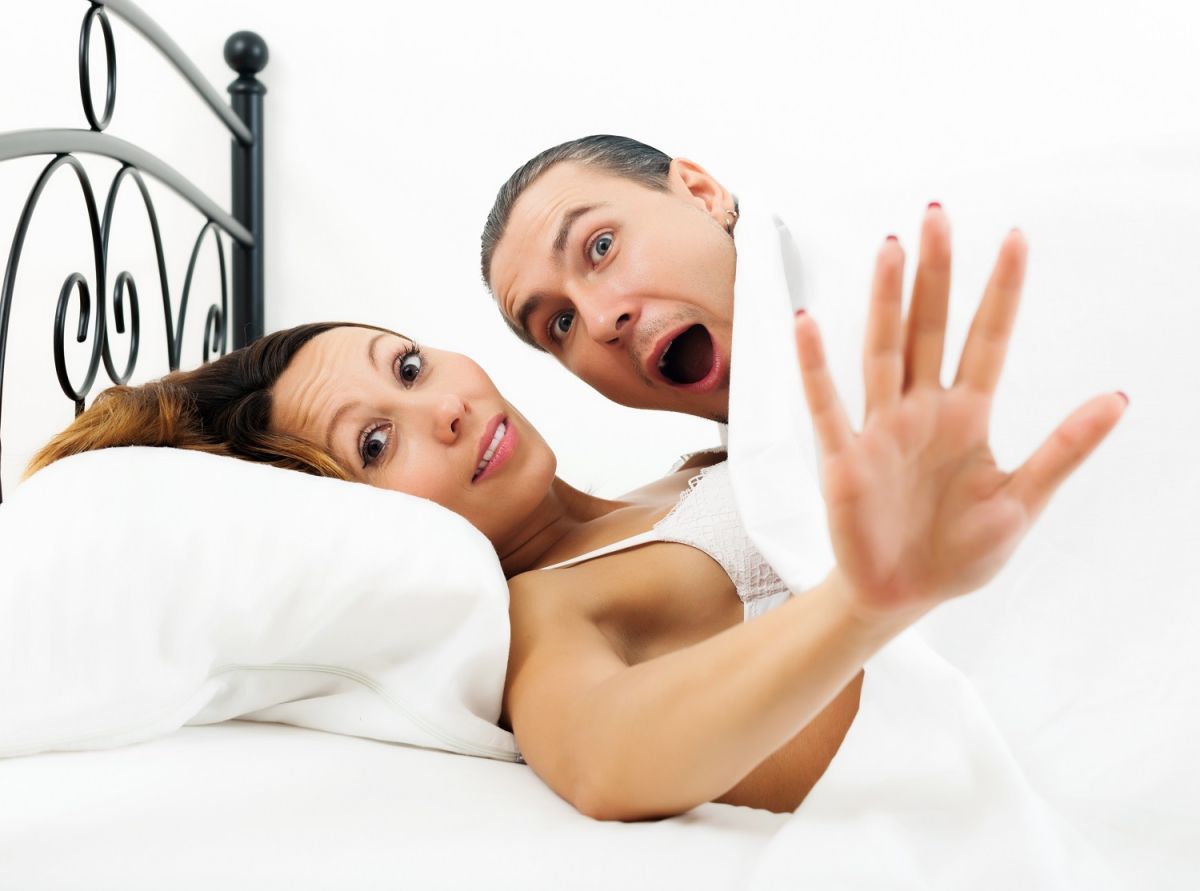 Joseph, a young soldier from Colorado, had everything ready to give his parents a big surprise during a leave that he took advantage of to return home without notifying his parents. So he asked his sister, Josephine, to record on video what he thought it would be an emotional meeting. But the soldier found his parents having… sex! So, imagine the surprise.

The embarrassing moment recorded by Josephine and later spread on social media begins when 20-year-old Joseph arrives home after spending two and a half years in Germany. The young man is greeted by his excited pet that barks and jumps on him. Then walks upstairs to the bedroom of her parents, Kaatie, 39, and Richard, 54.

Just as the couple uttered the code word they used when their children were young to meet on a sexual date, the door to their bedroom was flung open. And it was Joseph, who wanted to surprise them.

The video shows the moment when Joseph, wearing a mask, opens the door to the room, then steps back into the hall, in shock, saying “no, no, no”. Later, his surprised mother is heard inside the bedroom, who then bursts out laughing.

“We were surprised and more than embarrassed”, Kaatie was quoted as saying by the New York Post. “We had no idea our son Joseph was coming home,” she added. After the heated and funny episode, Joseph spent the rest of his free time with his girlfriend and his sister.

“I’m sure he’s doing his best to erase the visual memory of the incident, but living with us will only remind him how Eve and Adam conceived the whole world, Kaati added.