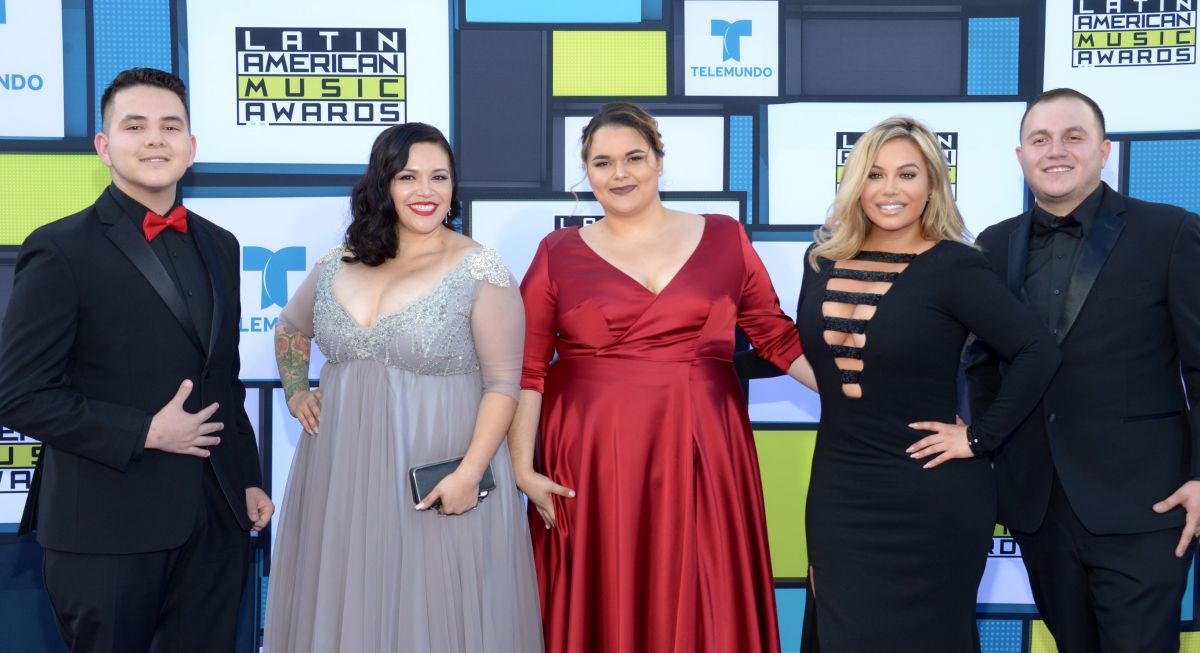 When it seemed that everything was beginning to be calm in the Rivera family, once again they are involved in a new controversy, which was unleashed on this occasion by the youngest son of Jenni Rivera, Johnny López, who on this occasion launched himself against Abel Flores, husband of his aunt Rosie Rivera for the alleged theft of 80 thousand dollars from a company owned by his mother.

And it is that, on this occasion, the youngest son of the “Diva de la banda” wrote through his social networks: “The rascal of Abel who sang next to my mother in her box and then stole $80 thousand dollars from her children”he stated in a moment of annoyance, as revealed by the Imagen Television program “First Hand”.

This arises despite the fact that one of his uncles had already declared to “Ventaneando” that things were calmer within the controversial family.

The friction returned to the Rivera family after Johnny requested an audit of Jenni Rivera’s companies in order that the inflows and outflows of money were up to date; however, after the problems began, Rosie Rivera stopped managing the firms, leaving the responsibility to Jacqie Rivera.

But apparently this was only the tip of the iceberg, as her sister Jacqie would have told her brother Johnny that Rosie, in turn, confessed that she hated her sister and that “I wish I had never been his sister”a feeling that according to the drivers was taken out of context, because sometimes it could be normal for brothers to say things that they do not really feel.

In this program they talked about the problems that the family has had and thatIn this case Johnny is releasing things on social networks and without sustenance, which continues to affect the image of all the members. They also recommended that you have to learn to separate legal issues from personal ones.