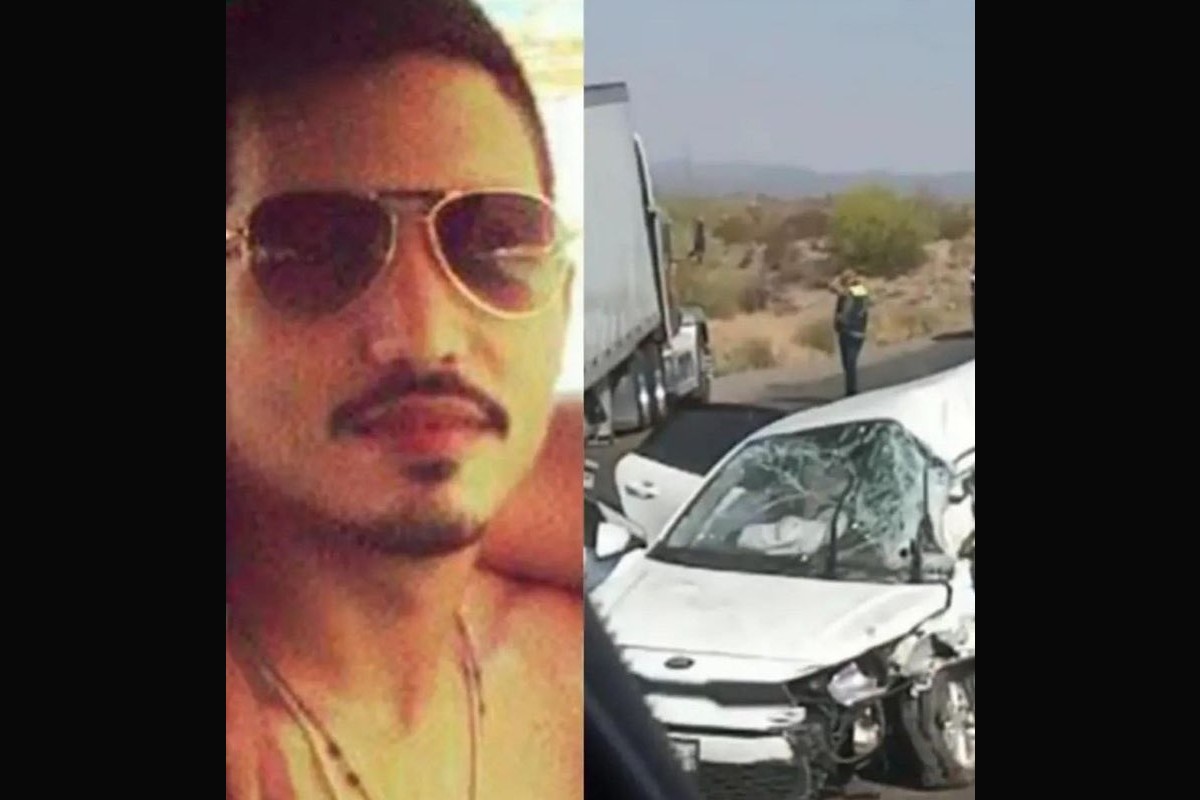 Versions are circulating on social networks indicating that Serafin Zambada, son of Ismael “el Mayo” Zambada would have suffered a accident on a highway in the state of Sonora, on the border between Mexico and the United States. They report that the son of one of the main leaders of the Sinaloa Cartel is in very serious condition and that his wife would have already died. In addition, videos of the spectacular mishap were leaked, in which it can be seen that Serafin’s vehicle was totally destroyed, after colliding with a trailer.

It transpired that the son of Mayo has two broken ribs, a perforated lung and that due to the respiratory problems that resulted from this, he has already undergone emergency surgery in a private hospital in Sonora, which is heavily guarded by the assassins of his father’s Operative MZ.

There are also messages on Facebook and Instagram from relatives of Norma López, Serafín Zambada’s wife, in which they are supposedly confirming his death. Her loved ones dedicated a few words to the young woman: “Always in my heart, Norma. Rest in peace”.