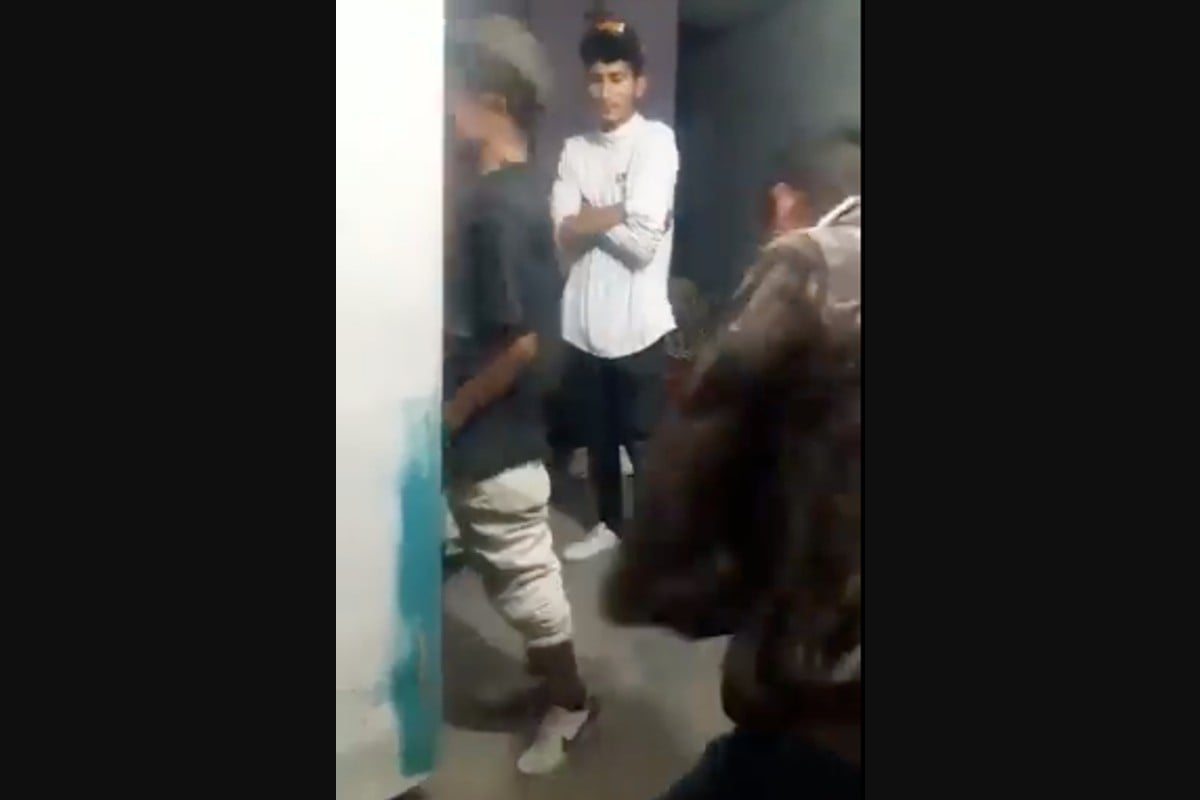 East video went viral on Twitter, due to the controversial punishment that a plaza boss of a drug cartel imposes on his drug dealers for not reaching the agreed sales goal. The images show the moment when the leader asks them to line up in front of a wall, takes a table and gives them spanking. Three men and a woman almost on the verge of tears, who bite their lips due to the pain of the beatings, are just some of the expressions captured on a cell phone camera.

“I don’t want to see anyone here if they’re not selling,” the plaza boss says to his drug dealers, to whom he claims that they only spend their time smoking in their barracks and forgot to go out into the streets to offer drugs, as they had previously agreed. It should be noted that so far it has not been possible to identify which cartel they belong to or in which Mexican state they are located.

This type of punishment is becoming more common among drug cartels, since there are dozens of videos on the internet, in which drug dealers or hitmen who disobey orders are exhibited and humiliated. In some cases, those attacked must take off their clothes and their hands and feet are tied so that the pain is more intense. In addition, there are times when the boards have metal or glass spikes to deeply injure the skin.

The drug traffickers have also sought ways to take advantage of social networks, they themselves upload the videos of confrontations, executions Y kidnappings. The cartels show off their weapons, armored cars, camps, fields and drug laboratories. In addition to the tortures and interrogations hitmen from rival groups.