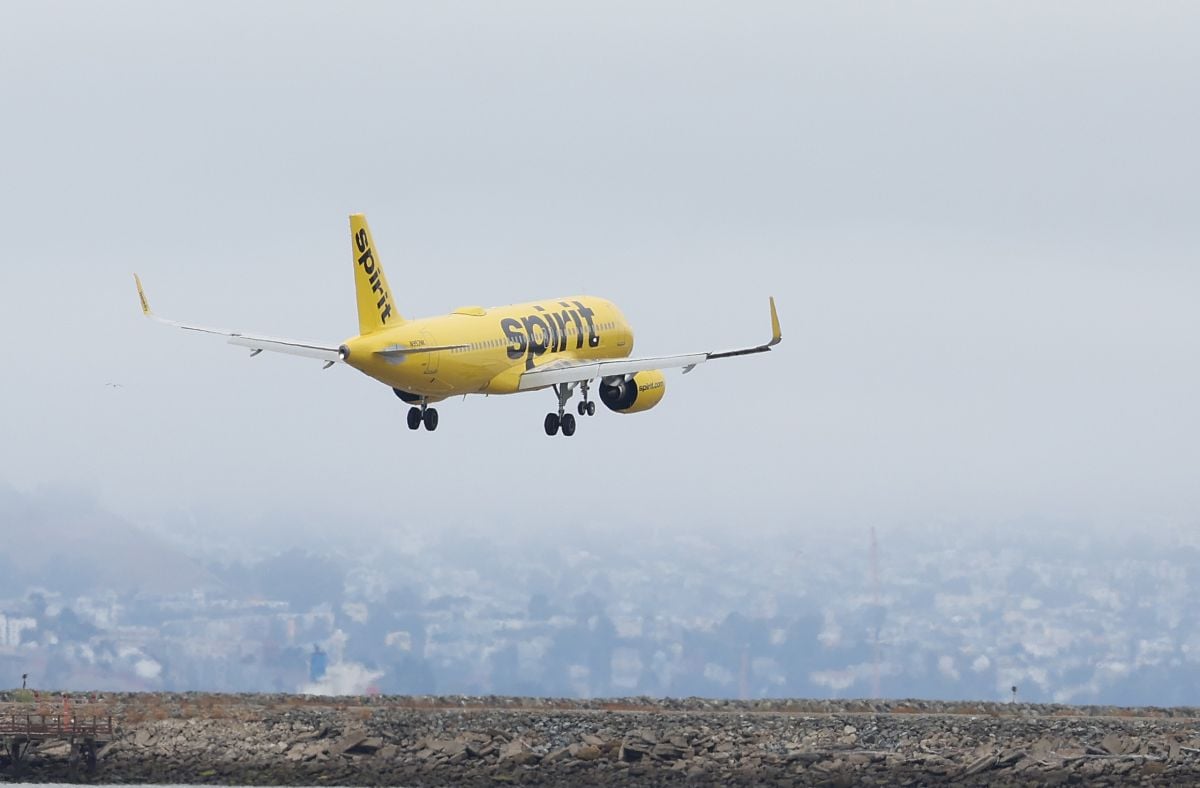 A nurse traveling on a Spirit Airlines flight saved a baby He stopped breathing mid-flight.

The emergency was reported Thursday night on flight 1691, which took off from Pittsburgh, Pennsylvania, heading for Orlando, Florida.

“On my way back from Pittsburgh to Orlando, a baby stopped breathing three rows in front of me. Fortunately, a nurse (Tamara Panzino) managed to get the baby to breathe again,” the communicator shared on Twitter.

The post included a video of the little girl in her father’s arms at the front of the plane.

The other passengers and flight personnel applauded and celebrated the good news in the images.

Panzino, who has been a nurse for more than 20 years, told FOX 35 that the medical emergency began about 30 minutes after the plane took off. The woman proceeded to massage the girl’s chest and legs and immediately, the infant breathed again.

“When you have to step up and do the right thing, you have to do it. It was just a happy story, and it made me feel very good”, described the professional. The reasons that caused the medical emergency are not clear.

Anjelé’s parents said they were terrified when they saw that the girl was not breathing. But, after the happy ending, praised the crew’s quick action and Panzino.

Spirit Airlines, for its part, thanked all parties who helped the baby get over the mishap.

“We thank our staff and the passenger for the quick response. Our flight officers are trained to respond to medical emergencies in the middle of a flight and use the many resources available, including communicating with our ‘on-call’ medical professionals on the ground, using medical equipment on the plane, and assisting accredited medical professionals who are traveling on the flight, ”said an airline spokesman.