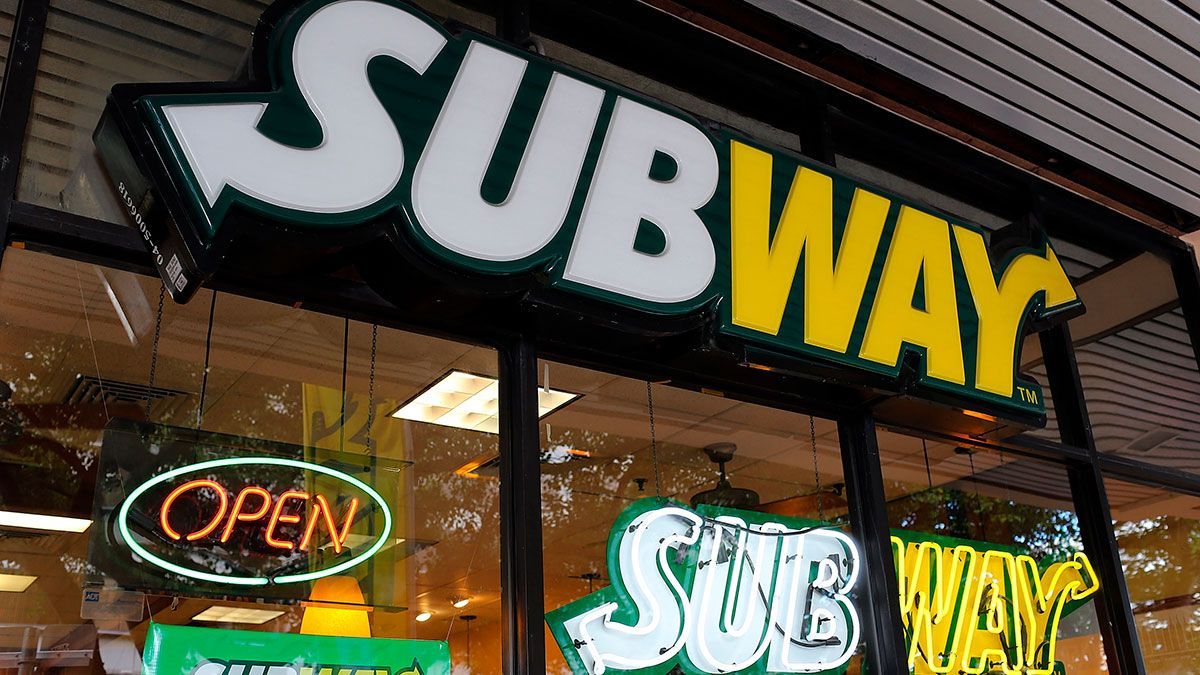 Araceli Sotelo never imagined that she would be suspended from her Subway job after she thwarted a robbery. Sotelo openly assures that this situation occurred after a video was released showing how he fights against the criminal to stop the robbery.

According to leaked security camera images that were shared, for the first time, on RockfordScanner.com, a local Rockford, Illinois news outlet, the employee prevented the assault on the branch of the famous sandwich chain on September 5, 2021.

The video shows Sotelo driving away a thief who entered the branch, who goes directly behind the sandwich counter. As a fight between the two continued outside the employee-only section, the unknown assailant dropped his weapon and Sotelo got her back quickly.

Sotelo shared a copy of the video on his TikTok account that he runs as a user yadalove07 last Thursday with the caption: “A man came into my work and tried to rob me.” So far, more than 8.2 million people have viewed the video on TikTok.

While tens of thousands of people Sotelo was praised for his bravery at the Subway branch, she shared an update on Friday saying she was suspended from her job following the incident.

According to the FOX network, Subway representatives did not confirm whether Sotelo was suspended as she has publicly said. The news outlet stated that a spokesperson wrote: “We are deeply concerned about the incident at a franchised location in Rockford, Illinois.”

According to the FOX network, Subway representatives did not confirm whether Sotelo was suspended as she has publicly said. The news outlet stated that a spokesperson wrote: “We are deeply concerned about the incident at a franchised location in Rockford, Illinois.”

The Subway representative added that “the restaurant owner and management are fully cooperating with the police investigation, and we ask for your patience until the process is complete.” It was made clear that Subway is in contact with the franchisee to “better understand the situation and help with whatever is necessary.”

In the incident, Araceli Sotelo’s cell phone was damaged, her identification and debit card were also stolen, for this reason a support channel was opened for the employee on the crowdfunding website. Up to now, more than $ 10,600 has been raised.

The victim’s family has said that the money raised will be used to pay for attorneys’ fees and lost wages from the suspension she obtained after the assault. Subway as a company has not intervened since the branch where the robbery attempt was made is owned by a franchisee.

You may also like: Inflation in the United States: they believe that food will rise in price between 2% and 3% in the second half of the year