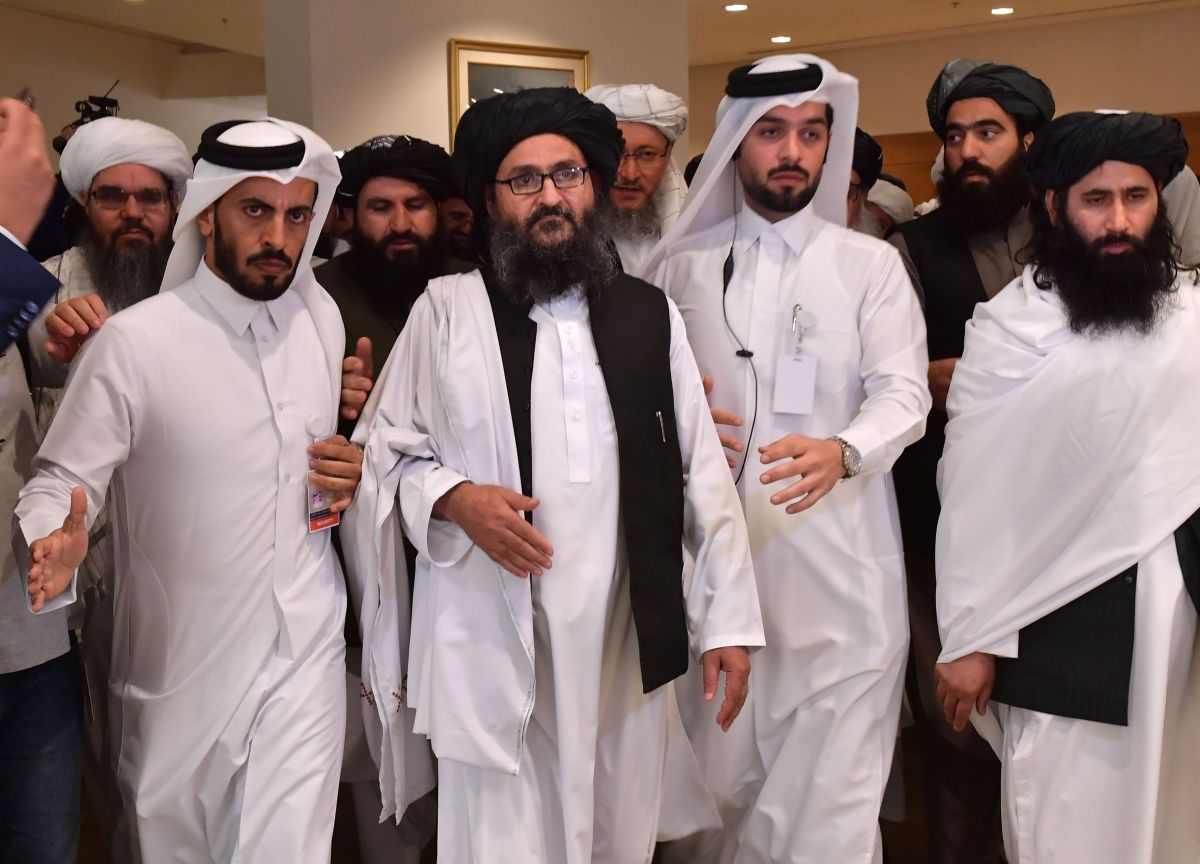 One of the co-founders of the Taliban, Mullah Abdul Ghani Baradar, returned as a hero to Afghanistan after 20 years in exile.

A video shared by the radical group shows the reception this Tuesday of Baradar by a cheering crowd in the streets of Kandahar.

Baradar, in charge of the Taliban‘s political office, would become the country’s new leader, after the failure of the US occupation, according to the Daily Mail report.

The 53-year-old was a deputy leader under Mullah Mohammed Omar, whose support for Al-Qaeda leader Osama bin Laden led to the US invasion of Afghanistan. after the terrorist attacks of September 11, 2001 in New York.

Baradar arrived in the province that was previously considered the capital of the insurgent group after the fighters took over its main city, Kabul, on Sunday.

Taliban spokesman Dr M Naeem shared images on Al Hijrat TV station showing the landing of the plane in which Baradar was traveling and a parade of 4 × 4 cars with the white flag that represents them.

“This afternoon, a high-level delegation from the Islamic Emirate of Afghanistan led by Mullah Baradar Akhund left Qatar and arrived in our beloved country and landed at Kandahar airport,” said Dr M Naeem.

He fought against the Soviets in the 1980s

Baradar, who was born in Uruzgan province in 1968, grew up in Kandahar, the cradle of the Taliban movement. He fought with the Mujahideen (those who fight in the holy war) against the Soviets in the 1980s.

Then, in the middle of the civil war, Baradar created a fundamentalist Islamic school in the province with Mohammed Omar, and the two formed the Taliban movement.

The Taliban strengthened its power in 1996 after conquering the capitals of the provinces until reaching Kabul, a similar route to the one they took in recent days.

When the US invaded the country, the Taliban served as the second-in-command in the defense ministry.

Baradar was released from a prison in Pakistan three years ago at the request of the US government.

About nine months ago, he posed for photos with then-Secretary of State under the Trump Administration, Mike Pompeo, as part of the signing of the Doha Agreement, which is now a dead letter.

In 2010, lThe CIA (US Central Intelligence Agency) located him in the Pakistani city of Karachi, and, in February of that year, the Pakistan Intelligence Service (ISI) arrested him. But in 2018, he was released at the request of the past president’s government amid negotiations with the Taliban in Qatar on the idea that he could facilitate an orderly handover of power.