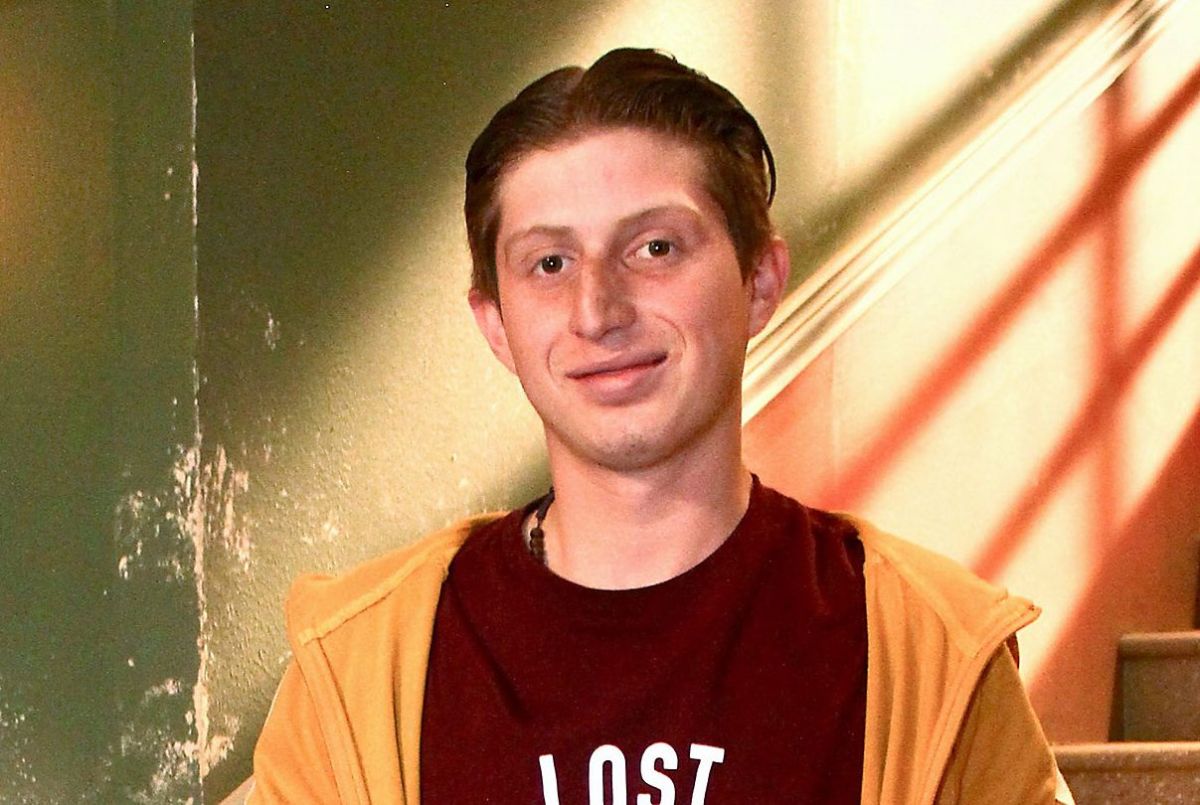 On Saturday night, October 30, the comedy play “The Comic Tenorio” it was presented in Monterrey. One of the cast members – the actor Eduardo Spain– shared a video on their social networks in which, at the end of the performance, they dedicate a few words and applause in memory of the actor Octavio Ocana, who passed away on the 29th.

It was Freddy ortega, member of the duet “Mascabrothers”, who gave the message to the audience: “Briefly and respectfully, I think you know, that today unfortunately this family that we are the actors, especially our dear Lalo, suffered a loss, a loss of a being of light, a great actor who from a very young age has won the hearts of all of us in the role of Benito in “Neighbors” and unfortunately he left, and with all our love we would like to send this applause until Octavio Ocana“.

Previously, Lalo España had published on his account Instagram some photographs of Octavio, accompanied by the text “We are undone. I can’t sleep, I can’t stop crying and shaking. RIP Octavio Ocana, our beloved Benito in #Necinos My condolences to his parents and sisters. A big hug full of love. Thank you for so many laughs and for sharing your angel ”.

In their stories of Instagram, Mayrín Villanueva (another of the stars of the series “Neighbors”), reported that on Sunday the 31st at 7:00 PM a chapter of the program dedicated to Octavio will be broadcast in Mexico, showing his character “Benito” in the plot, which made him famous for more than fifteen years.