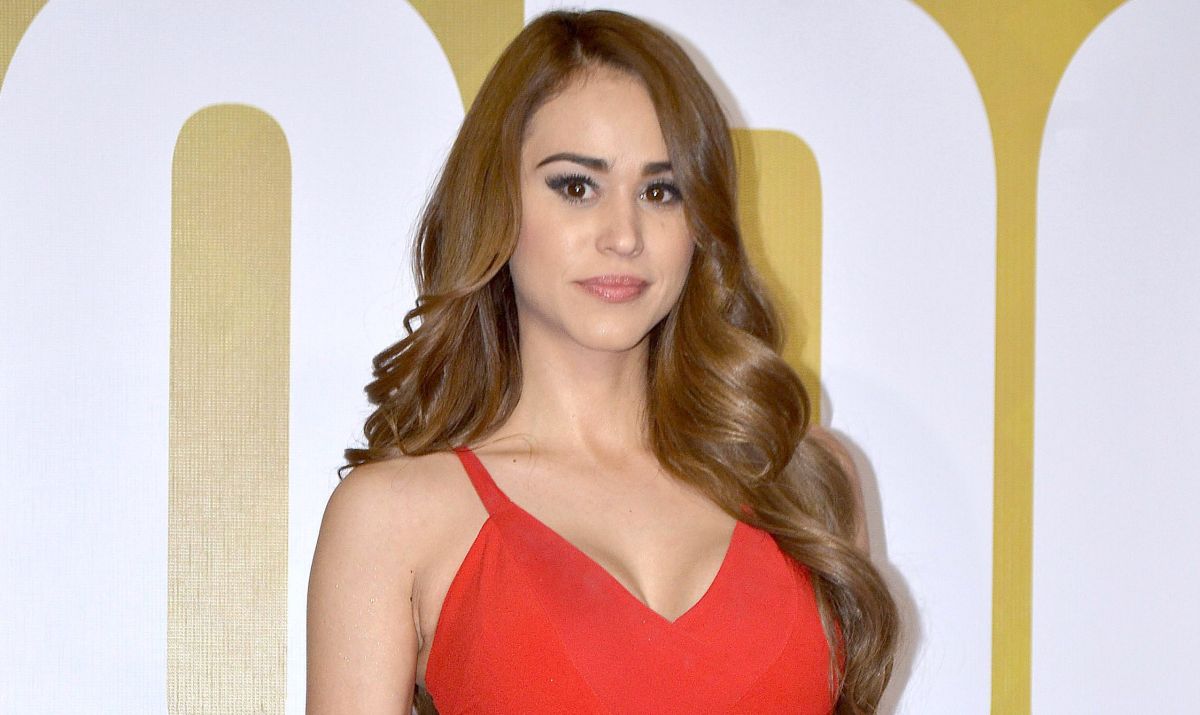 Through their social networks, Yanet Garcia announced that his movie “Bellezonismo” is now available on the Netflix platform, which he filmed a few years ago and in which he shows that he is very talented. In this tape, The OnlyFans model shows that she has other interests besides posing for the camera, since in recent years she has shown her versatility.

Yanet became popular as “La Chica del Clima” on the “Hoy” program, however, she left this facet to try her luck in other areas that range from being a healthy lifestyle influencer, a model for the adult platform, and now an actress, Well, this film represents one of his first appearances on the big screen.

On his Instagram account, García announced to his more than 14.7 million followers that “Bellezonismo” is available this weekend on Netflix Spain and in Europe. Likewise, the actress posted the trailer for the comedy film by director Jordi Arencón.

“Weekend to enjoy the movie “Bellezonismo” on Netflix. Remember that it is available in Spain and all of Europe”placed Yanet García in the description of the clip that has achieved more than 66 thousand “likes” and hundreds of comments where her fans express their excitement at seeing her on the screen.

“Bellezonismo” tells the story of two car drivers, Socrates and Capi, who are in a competition, unexpectedly get lost and end up in the middle of the mountain. That place is not abandoned, because they find the Beauty Technification Center, a place where they seek to perfect their physique. Socrates discovers that one of the students is the great love of his life and, together with Cap, decides to infiltrate to get the young woman out of there.

García, the film that premiered in 2019 also has the participation of Armando del Río, Elvira Herrería, Coral González, Raúl Herrera, Miguel Cazorlaamong other actors who seek to make the audience smile with this extraordinary comedy.

For now, The production is only available in the Netflix Spain catalog, however, it is expected that it will soon arrive in Mexico, the country where Yanet is from.and in which she has many fans who have followed her since she was on the “Gente Regia” program in her native Monterey, Nuevo León.