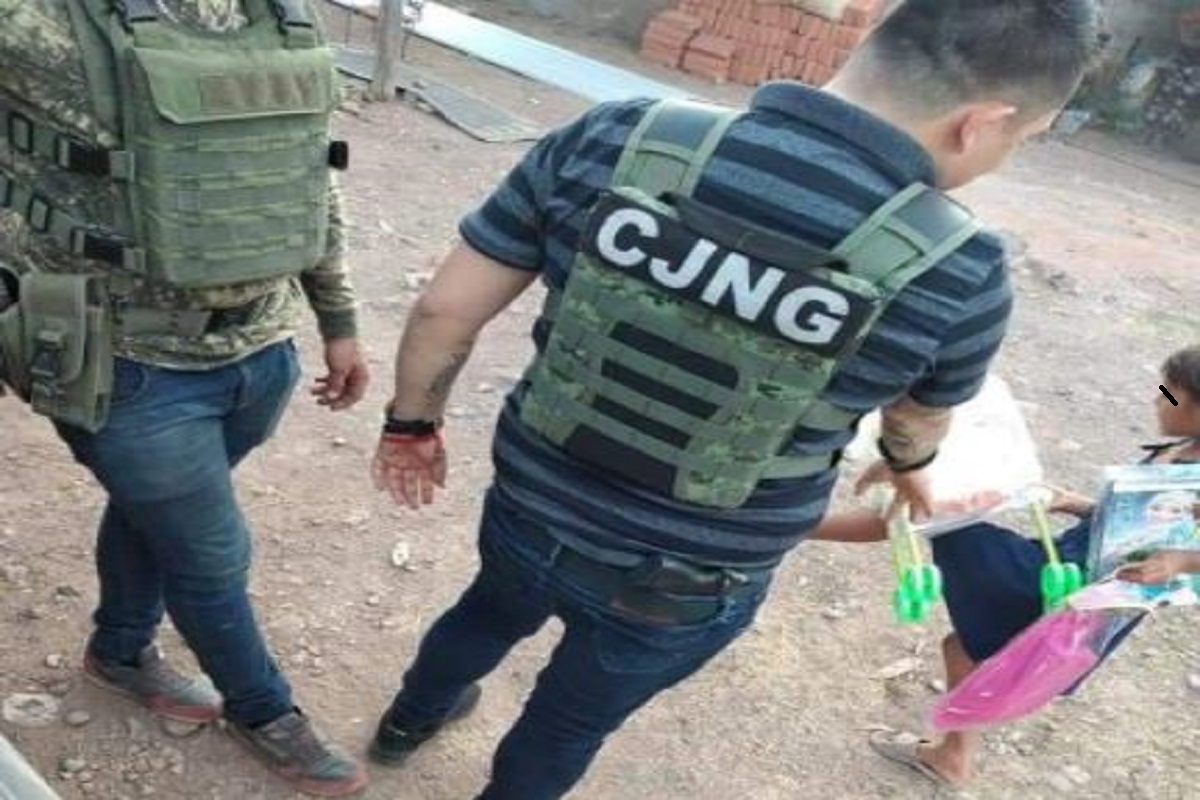 On social media, there is video of an alleged drug party in which a drug dealer called El Serio del Cartel Jalisco Nueva Generación (CJNG), sings your own drug ballad.

The scenes display a crowded place with live band music and, according to the Twitter account that shared the video, the capo appears in the scenes, whose face is covered with the help of the representative letters of the Jalisco Nueva Generación Cartel and an emoji .

The place and date in which the video was recorded as well as the name of the member of the Jalisco New Generation Cartel to which they refer.

The narcoculture of musical corridos in Mexico

In Mexico, members of organized crime groups have the fetish of sending themselves to make songs that talk about their life before, after and during their criminal activities.

One of the first and perhaps the best known is El Jefe de Jefes, played by the Tigres del Norte, which is dedicated to Miguel Ángel Félix Gallardo, alias el Jefe de Jefes, forerunner of the great bosses in Mexico as they are known today. former leader and founder of the Guadalajara Cartel, a fact that he recently denied in an interview.