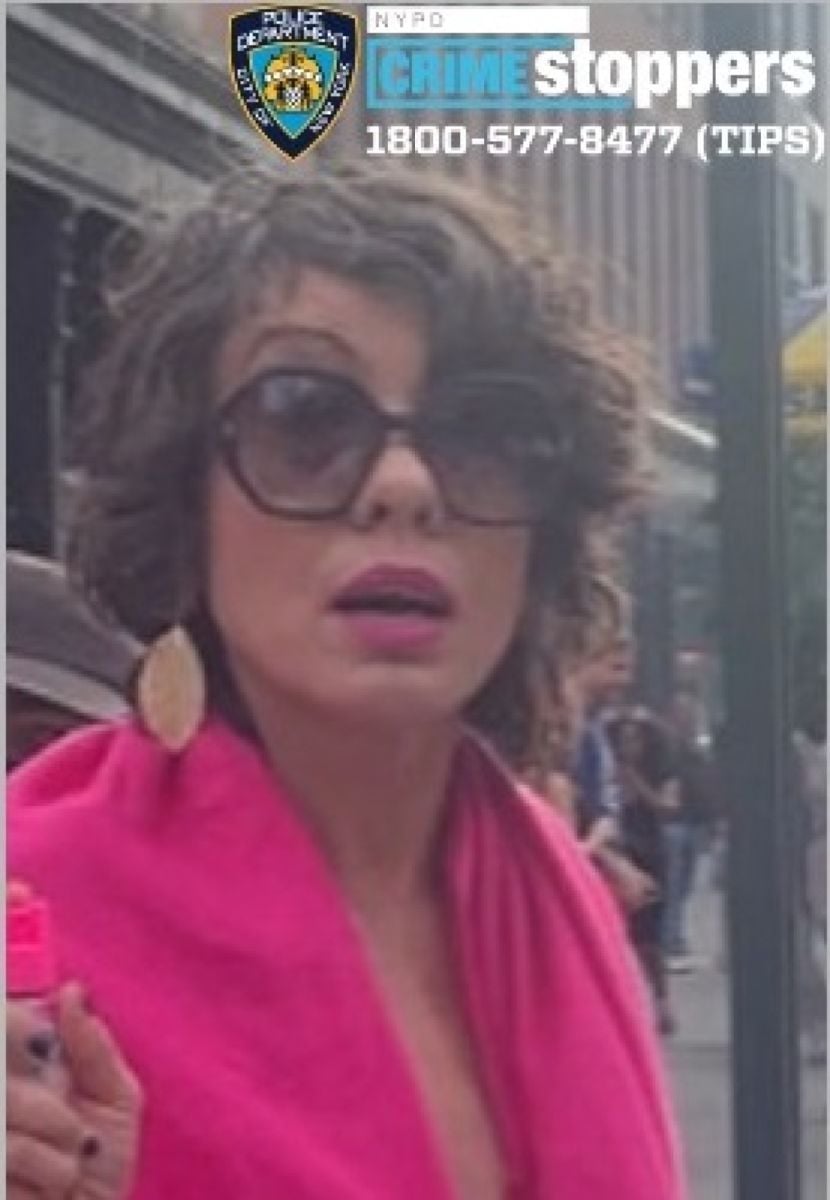 The New York Police Department (NYPD) has arrested a suspect in the pepper spray attack on a group of Asian women in Manhattan last weekend.

The suspect was identified as Madeline Barker, 47 years old. The woman faces several charges including a hate crime accusation.

Barker was last saturday in a meatpacking district square when he started hurling verbal abuse at the victims before spraying them with the chemical.

The group of four young people told ABC 7 that they were enjoying a flower installation in the area on the afternoon of the events when the alleged attacker who was sitting on Ninth Avenue began the diatribe.

“She turned around and said something like, ‘you guys are trying to harass me,'” said one of those affected.

“We are not trying to bother you,” replied another of the victims.

One of the women even apologized to the suspect.

“I said, ‘I’m sorry. I didn’t want to make you feel that way’”, the female would have expressed.

The group began filming the scene when Barker started throwing racist insults and took out the pepper spray.

“She said to go back to where you came from, you don’t belong here,” added one of the girls.

“She pointed to a spectator, we did not know who he was, she pointed to him and told him to go back to his country (with obscene words),” they said.

One of the victims said that after the spray attack, she couldn’t open her eyes for about 30 minutes.

The assault on the four women is not the only one attributed to the accused. The NYPD has information that, less than an hour before, the woman verbally attacked another group of three people among these a minor of 13 years.