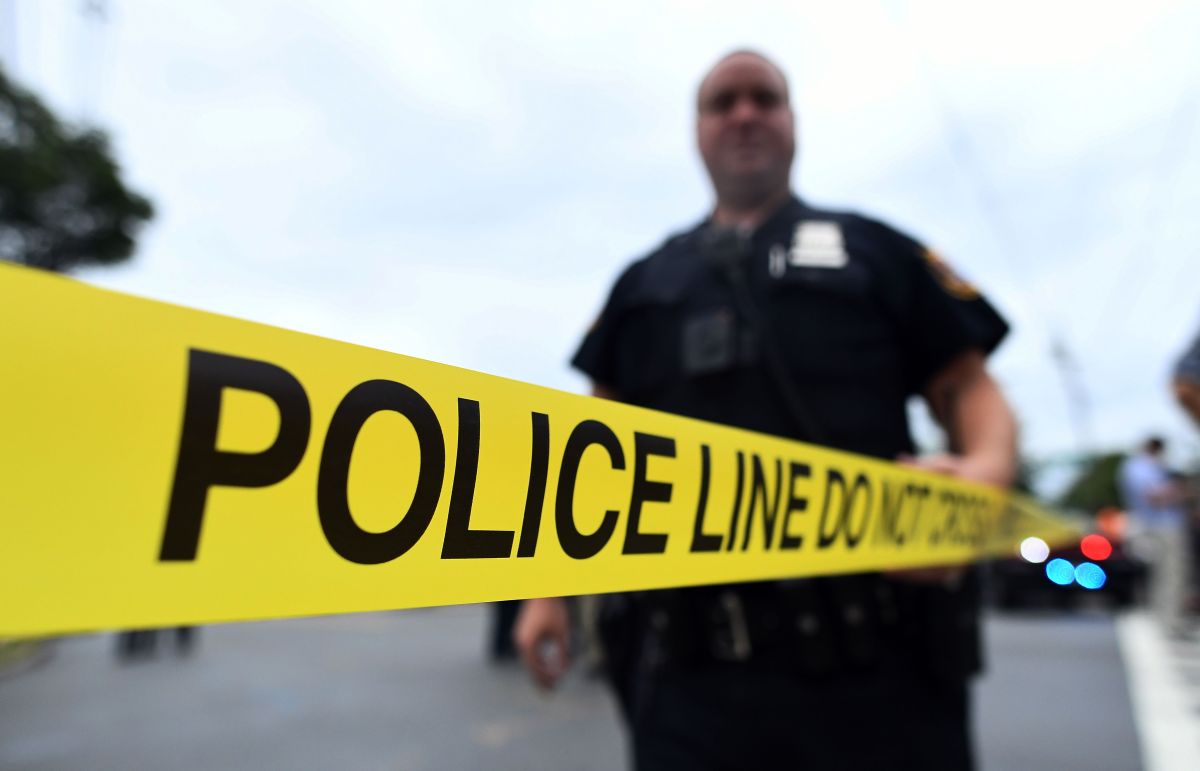 The Los Angeles Police Department (LAPD) released details of the police operation that was triggered in a shooting inside a shopping center from this city, where a 14-year-old girl, of Latino origin, died from a gunshot wound from the police.

According to information released by CNN, the minor was identified as Valentina Orellana-Peralta, who was reportedly trying on quinceanera dresses at the time of the shooting.

As part of the investigation and in order to make the process transparent, the Los Angeles Police Department made the decision to release video of the incident, which includes 911 calls, radio broadcasts, body video, and any CCTV and other evidence gathered.

Orellana-Peralta’s manner of death is classified as homicide and His cause of death was a gunshot wound to the chest, according to coroner’s records.

According to the official version, on December 23, around 11:45 a.m., North Hollywood officers responded to a radio call for an assault with a deadly weapon in progress at a Burlington store.

While on their way to the scene, the officers received several radio calls from the same location that a possible shooting was taking place and that there were refugees at the scene.

When officers arrived, they began searching for the suspect. During that search, they located a woman who suffered several injuries and was bleeding. Meters ahead, they found the man and a shooting began.

The suspect was shot and arrested. Fire department paramedics responded and determined that the man, identified as Daniel Elena López, 24, had died at the scene.

Meanwhile, the victim was taken to hospital for the injuries suffered.

Unbeknownst to officers, the 14-year-old was in a changing room behind a wall, that was directly behind the suspect and out of sight of the uniformed.

According to the research, the minor was hit by one of the bullets fired by an officer at the suspect. Police Chief Michel R. Moore commented that, “This chaotic incident that resulted in the death of an innocent child is tragic and devastating for everyone involved. I deeply regret the loss of the life of this young woman and I know that there are no words that can alleviate the unimaginable pain of the family ”.

Additionally, it was announced that the California Attorney General’s Office will be investigating and independently reviewing the shooting of the officer involved.

Once the investigation is complete, it will be turned over to the California Department of Justice Special Prosecutions Section within the Criminal Law Division for independent review.

It may interest you:
Latino civil rights group demands responses to shooting in which Latina teen was shot dead by officer in Los Angeles
Latina is the little girl who lost her life to a stray bullet in Hollywood
Quinceañera killed by police stray bullet, when trying on dresses for her party