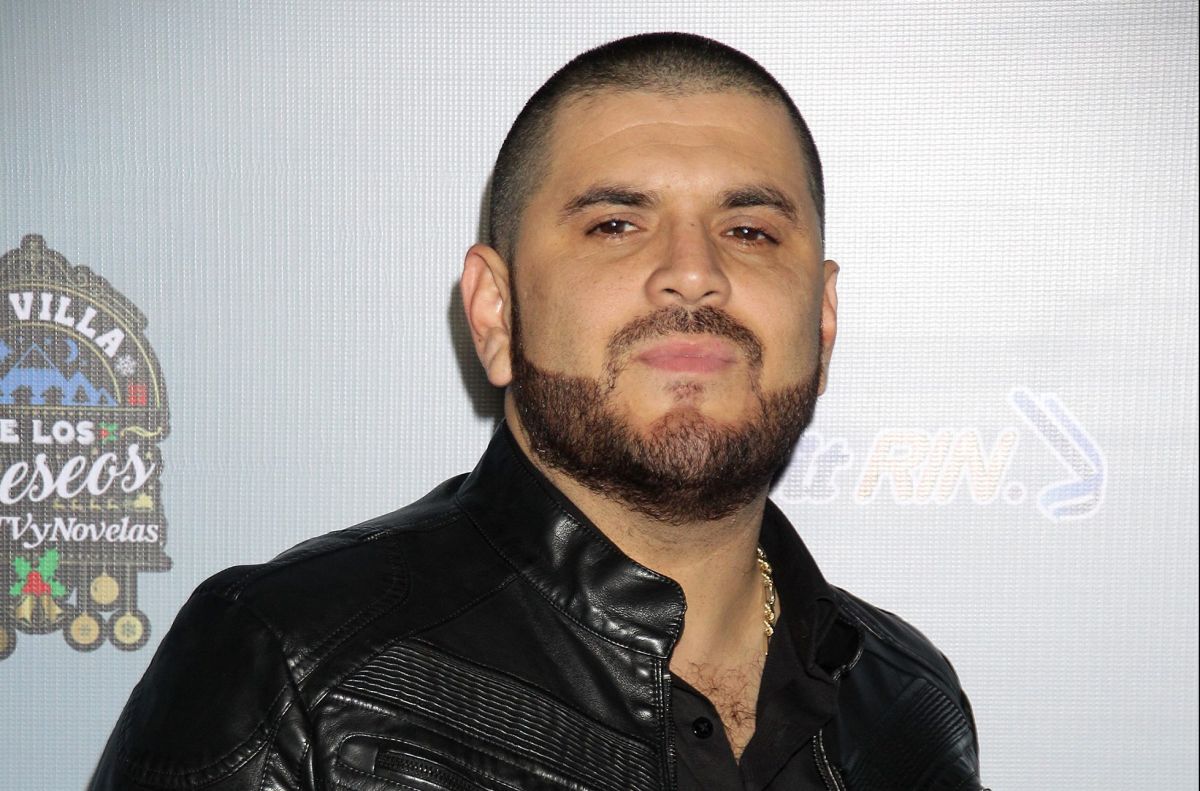 Violence grows in Mexico as well as the territory where organized crime is involved, and unfortunately the music is not saved, as some singers have been victims of this situation that afflicts much of the Mexican territory.

But this has not been the case in all cases, since celebrities have ended up being their friends, as the legendary Mexican boxer, Julio César Chávez, revealed at the time, and now it seems to be the case of the Mexican regional singer Alfredo Ríos, better known as “The Komander”.

This was deduced after a video of a presentation of the interpreter began to circulate on social networks, which he allegedly offered in Michoacán.

In this presentation, you can see the interpreter of “Drunk and scandalous”, sing his well-known musical themes, however, around him there is a tumult of people.

Among the singer’s followers in said presentation, two men in particular are striking, both of whom one of them took the microphone away from the singer to thank “El cien”.

The other man, supposedly would be the presumed drug trafficker and maximum leader of the Cartel de la Familia Michoacana, Medardo Hernández alias “el Cien” or “Lalo Mantecas”. This video was shared by the Twitter account, Unidad de Inteligencia Ciudadana.

In addition to seeing these two men next to “El Komander”, scenes of the alleged leader of the aforementioned criminal group also appear, a recording in which he is seen doing some stunts with the horses during a party in the state of Michoacán in Mexico, a place that would have already been taken over by this organized crime group.

Although there is no knowledge of when this material could have been recorded, presumably it could have happened on Saturday, November 20, when Alfredo Ríos “El Komander” appeared in Paricuaro, Michoacán.

His real name is Alfredo Ríos and he is originally from Culiacán Sinaloa, “El Komander” became known for being part of the so-called altered movement, which consists in that through music and other expressions they glorify the exploits of some drug lords.

Just from that movement, comes “El Komander”, whose logo is a “K” in the shape of a weapon known as “Goat horn”, despite being one of the precursors of this movement, Alfredo Ríos separated for a time from the called narcocorrido and began to interpret songs dedicated to love and heartbreak, without any explanation.