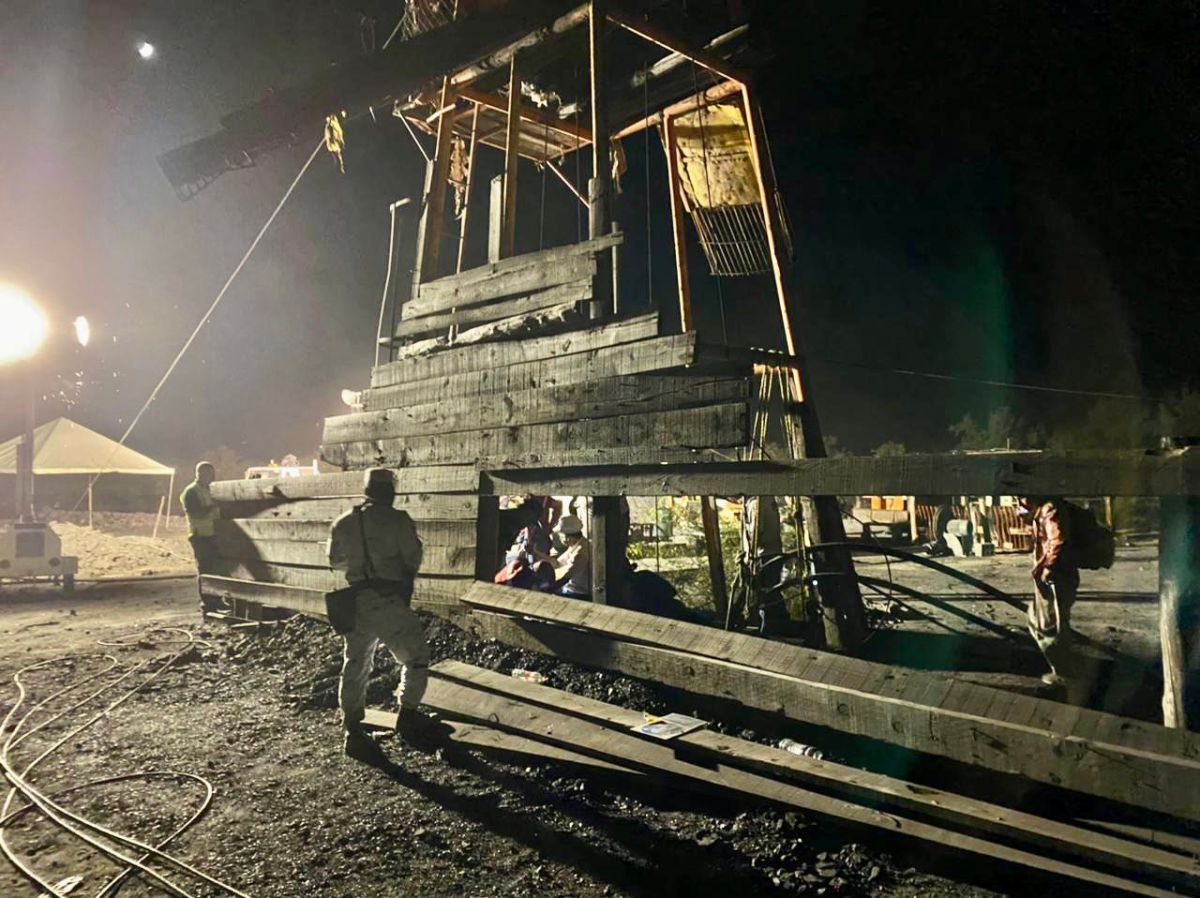 Laura Velázquez, national coordinator of Civil Protection Mexico, confirmed this Thursday that at least 10 miners are trapped, 5 are injuredand 3 were treated after the collapse of a coal mine in the municipality of Sabinas, in the state of Coahuila, in the north of the country.

“10 miners remain trapped, 5 were injured and at the moment only 3 are treated at a clinic of the Mexican Social Security Institute,” Velázquez reported at a press conference.

“The accident occurred when the workers, in the course of their excavation activities, ran into an adjoining area full of water, which caused a flood when it collapsed, trapping a group of miners,” he explained via Twitter.

This Wednesday, the president of Mexico, Andrés Manuel López Obrador, reported on the same social network that a collapse had occurred in a coal mine in the municipality of Sabinas, Coahuila, “which caused a sinkhole to flood where they were trapped. , apparently, 9 miners”.

Later the Civil Protection authorities confirmed that there were 10 people who were involved in the incident.

The president said this Thursday morning during his customary morning press conference that the Army’s emergency plan known as DN-III was implemented at the site, “and work is being done in coordination with local and municipal authorities, the Government of the state and the federal government.

Likewise, the authorities explained that, during the rescue operation, a total of 230 elements, 4 canine pairs, 6 special forces divers and 2 urban ambulances, collaborated.