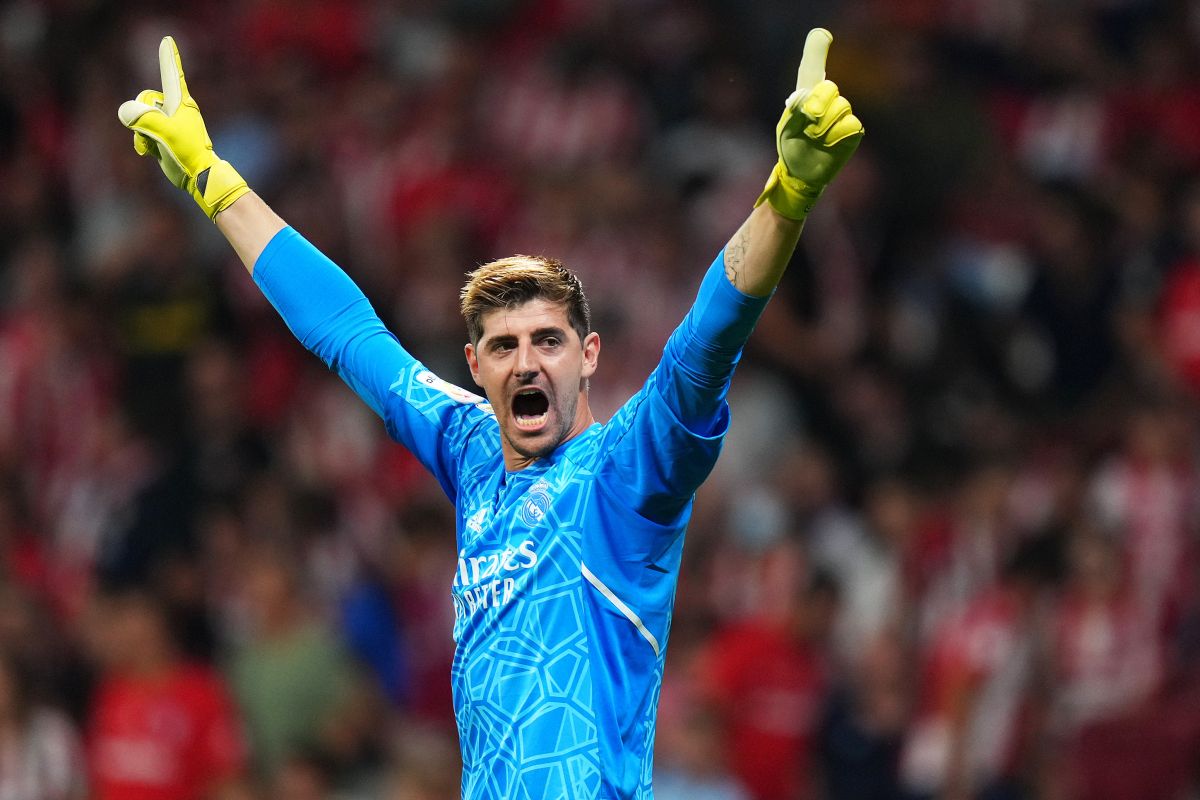 The Belgian goalkeeper Thibaut Courtois It has become a trend after a video of the gesture he had with an Atlético de Madrid fan who called him a ‘pesetero’.

In the audiovisual, the fan of the mattress group can be seen insulting Courtois for several minutes in the match between Real Madrid and Atleti.

The goalkeeper tried to take the matter calmly, but the fan kept calling him a ‘pessetero’. Even in a moment Courtois came to laugh ironically.

However, everyone has their limit, and when the Belgian went off the rails he looked at the fan and pointed to his left forearm, where he has a tattoo of the Champions League trophywhich the merengue team won last season.

It is worth noting that Courtois played for Atlético de Madrid and lost the Champions League Final in 2014, precisely against the white team.

Courtois effect? Atlético de Madrid will remove a plaque from former players who offend the club or fans

Who are the finalists for UEFA’s best footballer and coach of the year?