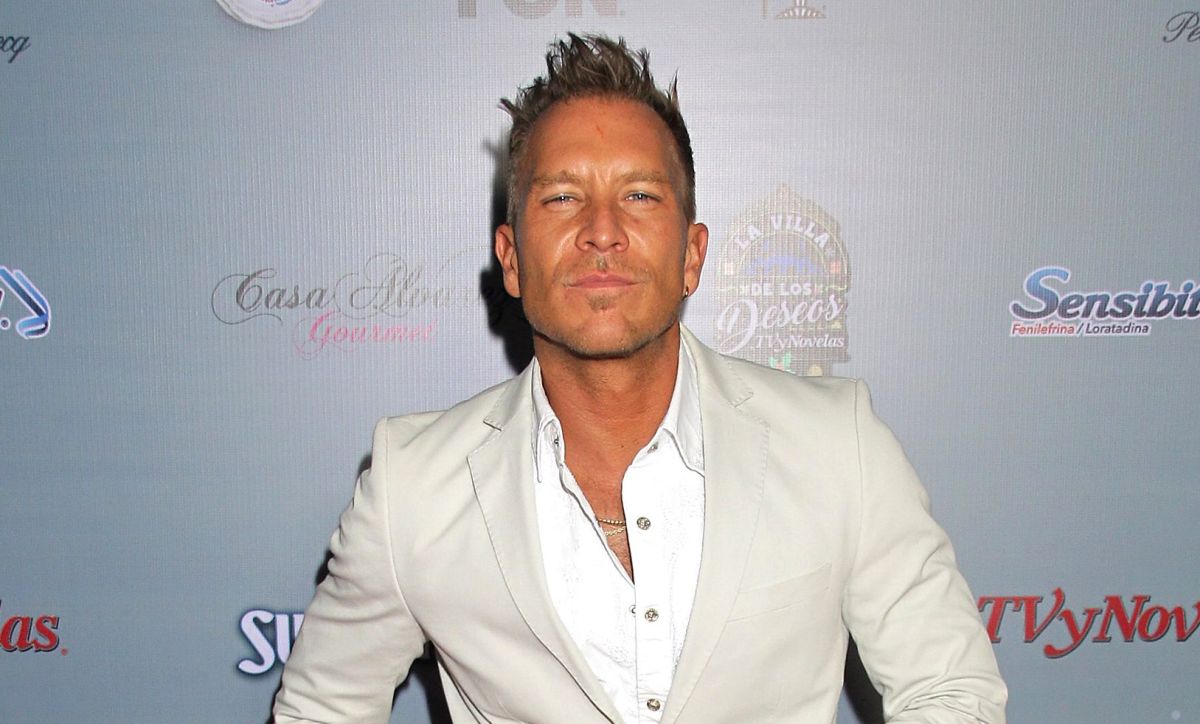 Despite the departure from the controversy, Niurka, things in “The house of the famous 2” They are becoming more tense, as there are fewer contestants left and the true personalities begin to be revealed, which have caused controversy. In the midst of this Osvaldo Ríos and Salvador ZerboniThey clashed because the 61-year-old actor stole a kiss from his partner, who was furious.

And it is that at the beginning of the week there were moments of tension, since it was the day of elimination in which several were nominated, among them Zerboni, who said goodbye to his companions to be in a special area with the other sentenced. When saying goodbye to Ríos, he kissed him on the mouth, and then threatened him, since he had apparently influenced Laura Bozzo to vote against him.

“I just want you to know that at all times I knew that it was you who organized my nomination and how I would have liked it to be you who stood at that door to give me the three points and not influence Laura to give them to me. If you come back, if you come back, she plays straight and don’t play strategies with me, because I know how to play strategies, I wish you the best of luck”.

After the elimination of Niurka Marcos, Salvador Zerboni returned to “The House of Celebrities” furious in search of the actor from Puerto Ricowho he faced. “I’m here for you to kiss me again son of your p…”shouted Alejandra Guzmán’s ex-boyfriend as he entered the residence, surprising those who expected him to be the one to come out this week.

moments later, Zerboni was honest with his teammates to whom he confessed that at first he thought that Ríos’s kiss had been an act of affectionbut now he was sure that “he had given him the kiss of death”‘, something that Osvaldo himself later confirmed with the celebrities with whom he shares a strategy.

“I have to be colder and that I don’t care, that he doesn’t call me brother, that he has kissed me on the mouth, that he wants to kill me, it’s good that it comes out. I am very calm. When he kissed me I thought, maybe this man is very affectionate, because men sometimes kiss. I have kissed my friends. But that means death.”SALVADOR ZERBONI