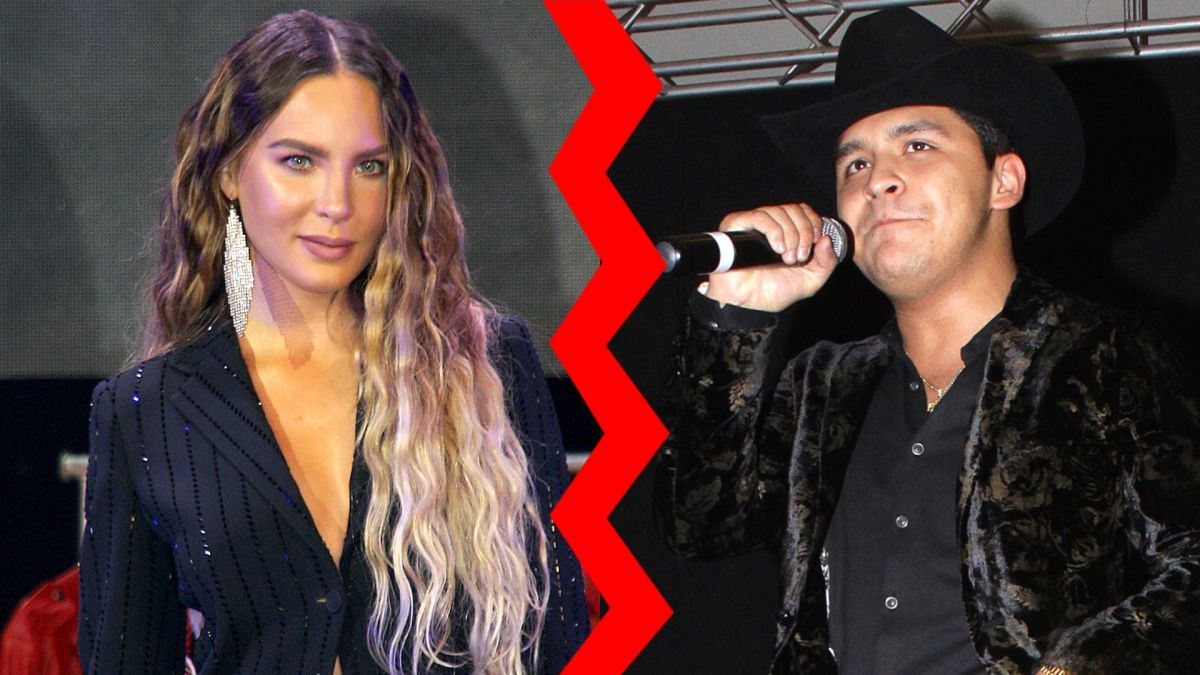 The separation that occured between the native singer and actress from Spain, Belinda, and Christian Nodal, the Mexican regional music singer, has surprised their fans and the entertainment world. Everything seemed to be going well in their relationship, since they were engaged and ready to reach the altar in 2022, and it was just announced that the artists were going to launch a song with the occasion of Valentine’s Day.

Since the singer of ‘Botella tras botella’ and the protagonist of soap operas announced their separation, different theories have appeared, from that the regional Mexican interpreter was unfaithful, to millionaire loans to pay debt. However, the artists have not wanted to reveal the reasons for the termination of their courtship.

Nodal and Belinda performed a duet ‘Si nos dejan’, a song that went viral in 2021 and that many considered as a strong message for his detractors, who claimed that their relationship was a farce. The fans of the so-called ‘Nodeli’ asked for more collaborations and everything seems to indicate that on February 14 they planned to release a new single.

According to the program Sale el Sol, the new collaboration would bear the name of Por el resto de tu vida, which could be included in the next album of the Mexican regional singer entitled Forajido. However, it is now unknown if Nodal will place this song on his playlist.

The interpreters had already offered a preview to their fans, because in one of their videos they sang one of the verses of the single. “Now what do we do if this is serious. Love only happens once in a lifetime, I know those little eyes don’t know how to lie, that little mouth doesn’t know how to lie. Tell me if you have plans, what are you going to do for the rest of your life, for the rest of your life” is heard in the interpretation of the famous.

While Belinda is promoting her next participation in Netflix, Christian Nodal has just signed with a major label and will soon start a new tour of Mexico. Due to this situation, there are some people who believe that their breakup could be a farce and would be something mediatic.