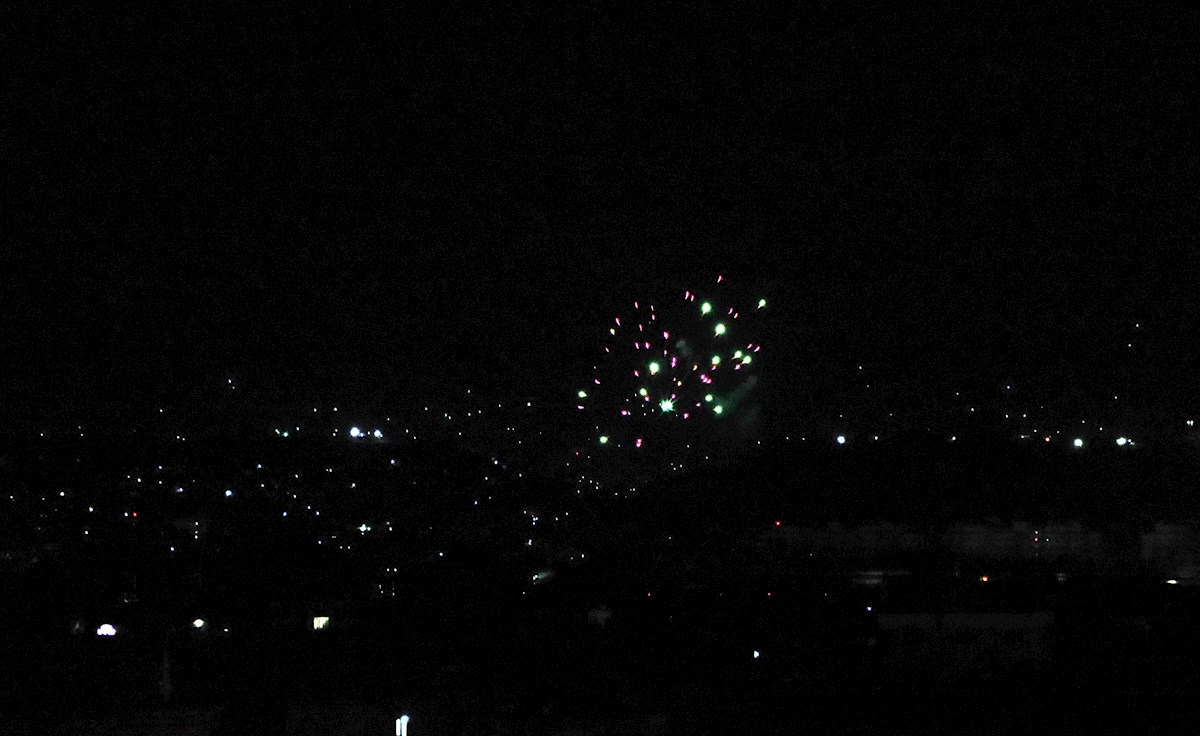 After more than 20 years of armed conflict, the United States finally left Afghanistan and the Taliban are celebrating. The last flight with US troops left the Hamid Karzai International Airport in Kabul, just a minute before midnight on Monday in the eastern country. Minutes after the US aircraft took off from the runway, the Taliban began shooting into the sky excited by the end of the war.

#Last minute | This is how the Taliban celebrate the defeat of #USA 🇺🇸, after the departure of the last flight from the airport of #Kabul ✈️

“The last five planes are gone, it’s over!” Hemad Sherzad, a Taliban fighter stationed at Kabul International Airport, told AP. “I cannot express my happiness in words. … Our 20 years of sacrifice worked “.

Kabul and most major Afghan cities witnessed massive celebratory shootings into the air, which lasted almost an hour, after the departure of the last US soldiers from Afghanistan was confirmed.

The intense gunfire created scenes of panic among the population, but the main Taliban spokesman, Zabihullah Mujahid, warned on Twitter that the people had nothing to fear, that “the sounds of the shootings in Kabul are celebratory shots to celebrate the withdrawal of American forces. ”

“Citizens should not worry, we are trying to control itMujahid added.

The communication office of the Islamists shared a video showing the arrival of the Taliban fighters to the military zone of the Kabul airport, where some of them could be seen. American helicopters out of service in a large hangar with the lights still on.

# ️⃣ #NOW | After the final departure of the United States from Afghanistan, the Taliban examine a hangar at Kabul International Airport, and find Chinook helicopters. pic.twitter.com/PhN5Pwkli1

The end of almost twenty years of war, after the occupation of the country followed by the attacks of September 11, 2001 in the United States, began to be forged with the landmark February 2020 Doha agreement, in which the US Administration agreed with the Taliban to withdraw the troops in 14 months, in exchange for the insurgents cutting their ties with terrorist groups, especially Al Qaeda.

The new US Administration delayed the final withdrawal for a few months, which was accompanied in May by a strong offensive by the Taliban that culminated on August 15 with the capture of Kabul, overthrowing the previous Afghan government. The victory was now culminated with the departure of the last American soldier from Afghanistan.

Nevertheless, many Afghans fear for their future because of the Taliban. There have been some abuses and killings by the group with the aim of restoring peace in the country as soon as possible, according to AP.

With information from EFE and AP.