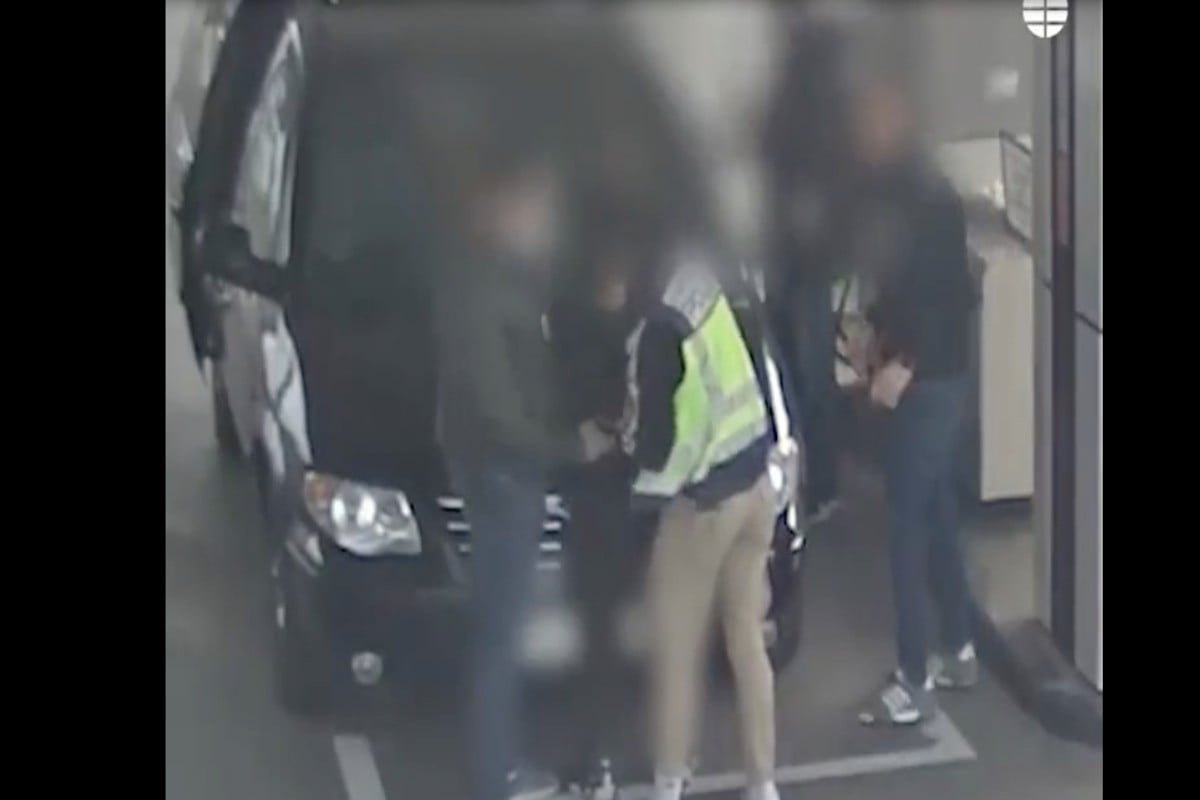 Photo: Capture taken from the video of @policia / Courtesy

The Spanish National Police revealed a video of the operation in which he arrested the largest importer of heroin in the country, without revealing the name of this subject, it is known that they nickname him “the Spanish Pablo Escobar” and that it is linked to an international cartel, led by a Turkish citizen known as “the Paralytic”.

The video shows the moment in which he was captured at a gas station, along with 10 of his accomplices, with which the criminal network was dismantled, it distributed drugs in the provinces of Toledo, Madrid, Castilla, León and Extremadura.

It should be noted that they seized six luxury cars, jewelry, watches, firearms, more than 58 thousand dollars in cash and 121 pounds of heroin. The base of operations for the Spanish Pablo Escobar was in the city of Toledo, just 43 miles from Madrid.

The investigation by the National Police began in March 2021, when they detected that the capo had maintained communication with known drug traffickers, including the leader of a group that distributed in the Cañada Real Galiana, in Madrid.