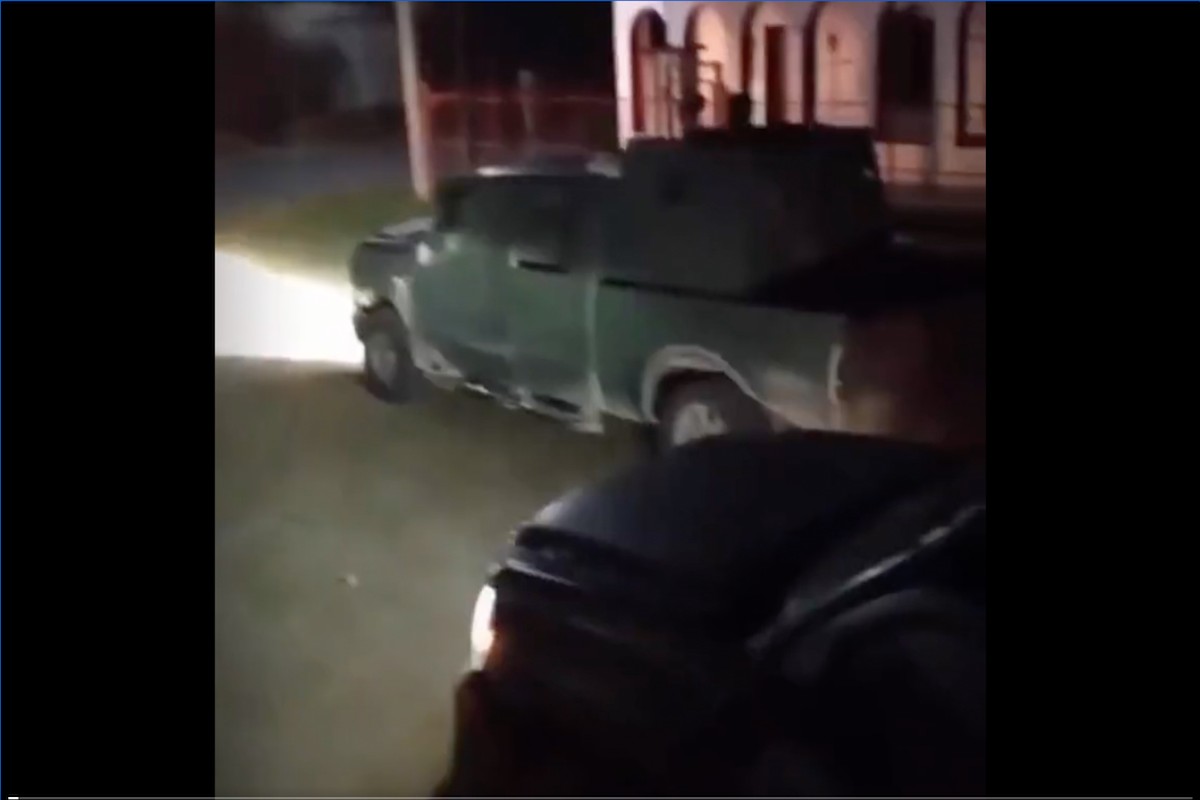 With armored vans and so modified, those of the “Vagrancy” patrol, a shock group from the Gulf Cartel (CDG) and the Jalisco New Generation Cartel (CJNG) so that he does not enter Los Zetas Northeast Cartel to the towns of Nuevo Laredo to Camargo, in the border state of Tamaulipas, in Mexico.

In a video that circulates on the internet, lasting 16 seconds, the moment when armed commandos on board the units make a night tour to verify that there is no presence of enemy cartel cells was recorded.

The situation is tense in that area due to the dispute between these three rival groups for the square, a strategic point because it is the route for the drug transfer to the United States.

The organized crime fight was even a controversial topic for Gaston Arriaga Lacorte, party member Brunette In Tamaulipas, this politician showed his support for a gang in a video broadcast on social networks, in which he is heard shouting: “And up the Gulf Cartel (CDG), you fucking! ”.