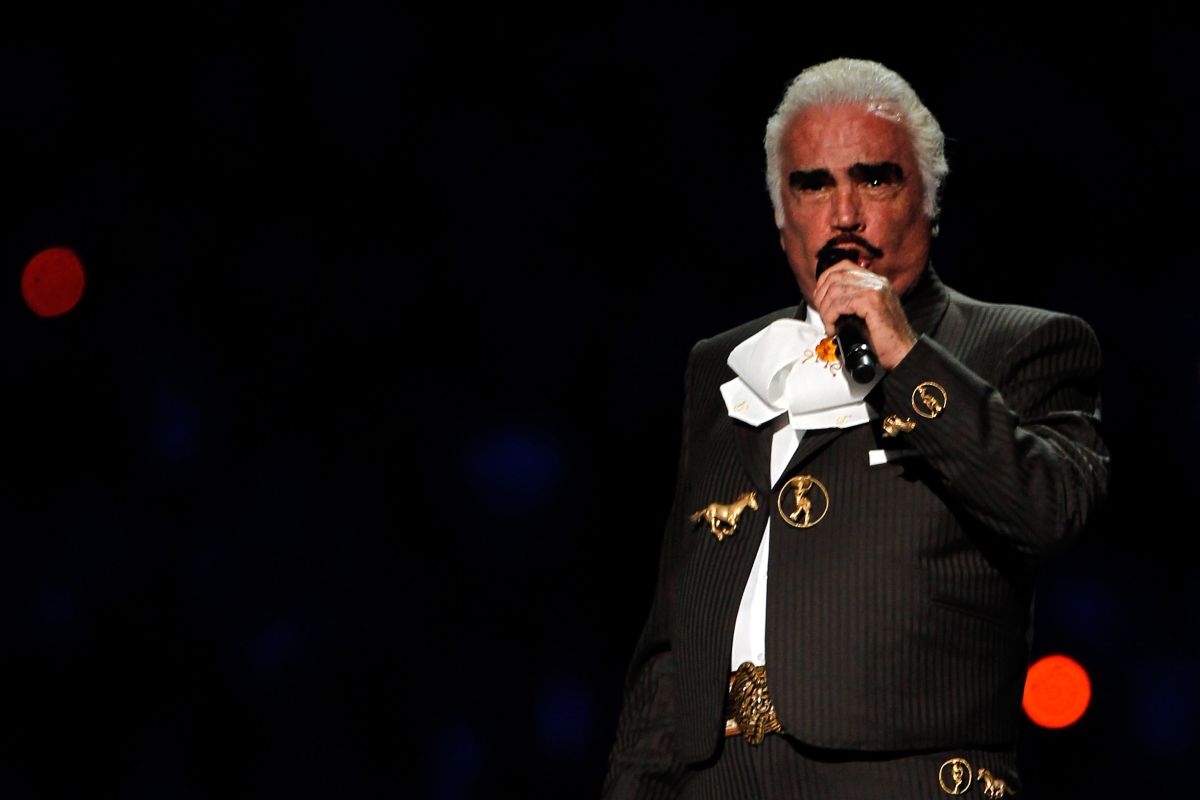 After the death of Vicente Fernández this December 12 all that remains is to remember everything he did in life and highlight his story, one that was not always full of comforts.

“Chente” Fernández was born 81 years ago in Huetitán El Alto, Guadalajara, same area where he lived for several years. The house of humble origin that saw him grow up today preserves its original structure.

According to different media outlets and curious people who have visited the place recently, the property is divided into two farms with their respective barnyards.

Some residents of the area say that the place was resold in the 1950s. Although his family was not very wealthy, the property in which they lived was quite large.

People say that three generations of the Fernández family lived on this property. Inside, there are places where they milked the animals, and were carried out other activities related to the farm.

Neighbors also say that the late Vicente Fernández returned to the place a couple of times. According to the neighbors, one time he visited only did it to remember his beginnings, and a second time he did it to offer his condolences.

One of ranchera singer’s sisters has also visited the place and has talked about the details of the house with the current inhabitants of the area, like a door that used to connect both farms but no exist.

“A singer came from here” says a neighbor.

Fernández did not spend all his youth in this house because, at one point in his youth, he moved to Tijuana, to a house that is now abandoned. During this time he worked as a bricklayer.

After succeeding with his music career, Fernández did manage to live with the greatest comforts, that includes a 500 hectare ranch which he called “Los Tres Potrillos”.