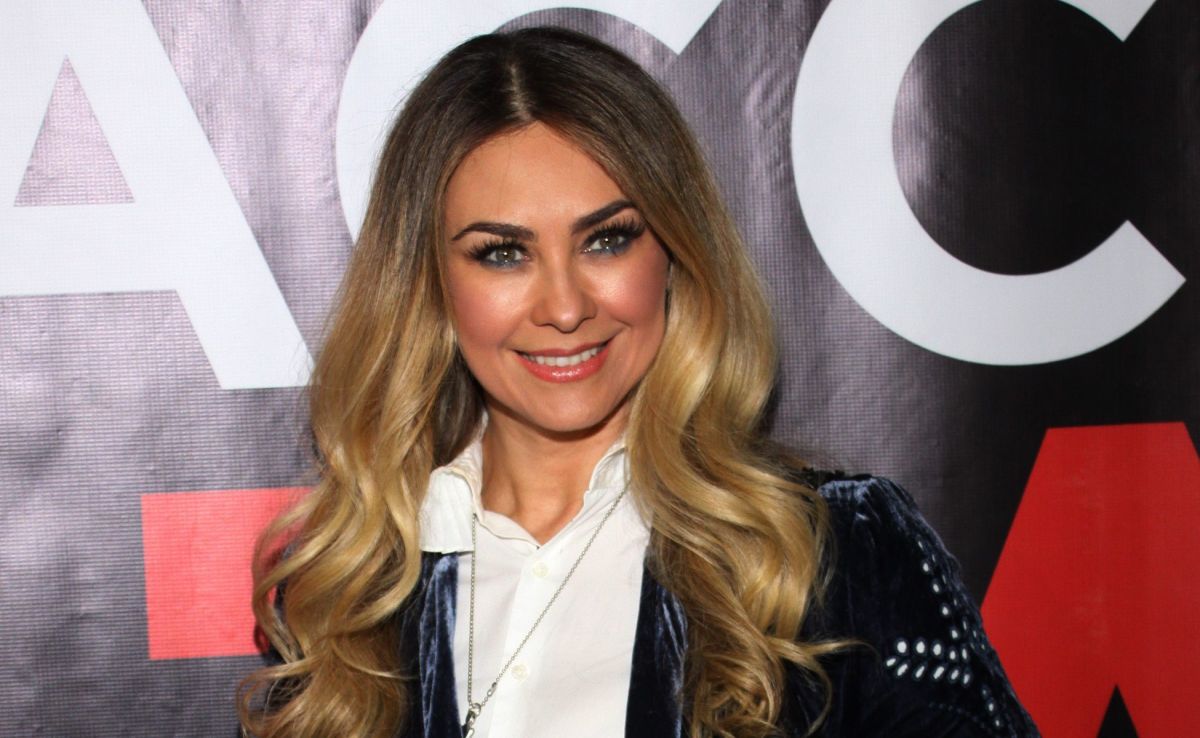 The famous Mexican actress, Aracely Arambula He surprised all his followers after revealing important details about the celebration of his son Miguel’s 15th birthday, who procreated with the renowned interpreter, Luis Miguel, considered one of the most popular Latinos in the world.

As you know, A few years ago, the television star and the renowned singer starred in an important courtship that gave a lot to talk about; Miguel and Daniel Gallego Arámbula were born as a product of their love.

After years of relationship, the couple made the decision to separate, apparently, not on the best terms as they continue to give a lot to talk about due to the possible distance between “El Sol de México” and their children.

A few months ago, La Chule captured the attention of the media after confessing that he was not going to appear in Luis Miguel’s series, because he did not agree to talk about his life and that of his two children.

Despite the great success it has achieved Luis Miguel: The Series, Aracely Arámbula forcefully refused to talk about her life, as she assured that the image of her children: Miguel and Daniel could be damaged.

Regarding a possible lawsuit against the “Sol de México”, to demand the maintenance of his children, Arámbula said: “Ask Guillermo Pous, because he can answer you about that, Guillermo is a beloved who knows everything about the series, everything “.

In addition, “La Chule” assured that he is very well, “Well, how do you see me? I’m very happy with Mau at the theater.”

Through his account on Instagram, the morning show “Come Joy” shared an interview with Aracely Arámbula regarding her eldest son Miguel’s 15th birthday celebration.

True to her style, the protagonist of soap operas such as “The patron”, “The Lord of the Skies” and “Abrazlove very hard ”, he assured that he does have a celebration planned for his son’s next birthday, as he said that 15 years are special for everyone.

“La Chule”, as it is popularly known, explained that the birthday celebration will be celebrated with Miguel’s friends and family, but he never mentioned Luis Miguel, which led to endless speculation.

Currently, Aracely Arámbula collaborates in an important staging with Mauricio Ochmann, which is why she has been living in Mexico City for a long time, so the celebration may be in the capital of the country.