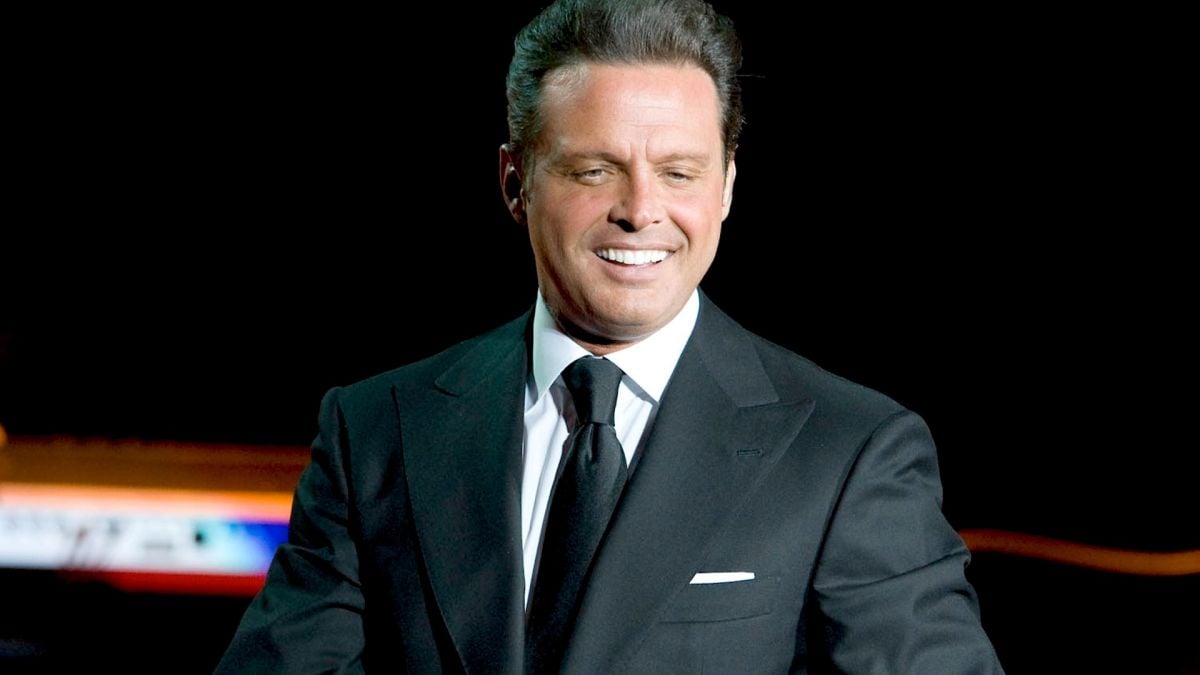 Mexican singer, Luis Miguel remains under the spotlight after it became known that he was in financial trouble and that he was about to lose an arm for not going to therapy after suffering a fracture. However, his friend, Toño Mauri, came out in his defense and denied these rumors.

“I don’t think he’s bankrupt, he has a team, he put together a very interesting, very solid team, I don’t think he’s in that situation, as far as I know, personally, he’s not in that situation. I hope not, because he has done a great job with everything that has come through the series, the tour that he had was a very successful tour.” he pointed out in an interview for the program ‘Sale el Sol’.

On the alleged fracture of the arm, the actor and producer assured that he does not know that he has had a problem like this: “As far as Toño Mauri knows, I didn’t know, I don’t have a record of ‘I have a problem with my arm,’ ever”.

However, what he did reveal is that the “Sol de México” has among his plans to sing again: “What I do know is that he is very motivated, he is looking for songs, man! He is Luis Miguel, so what we want is for more things to come out, especially music, the last time we saw each other was in a … it is that they are talks that you do not talk about work or… you take advantage of the fact that they are few and good, and you dedicate yourself more to talking about personal situations, jokes, he is very nice, when you talk with him he is very nice”.

On the other hand, Mauri is not sure if Luismi had already been vaccinated against Covid-19, since the last time he saw it was before the pandemic: “I wait because the truth is incredible, I have talked with people who have not been vaccinated, I respect them a lot, because I am not like the one who wants to change the world. The last time I saw Luis Miguel I still hadn’t gotten sick, I was still fine and we met here in Miami, we met at a bar, my brother-in-law, him and I, and we talked for a long time, we stayed for about an hour and talked about things that happened to us when we were kids”.

Finally, the artist did not rule out that the famous singer is a person with faith in God: “I think so, in his own way, in his way of being and because I believe that, like everyone else, circumstances make you more sensitive and open your eyes and realize many things, and if I can tell you that Luis Miguel right now is not the Luis Miguel of 10 years ago, he is another person, and it is part of maturity, part of the learning that life gives you, I do think he is a person who has changed a lot, yes, definitely yes.