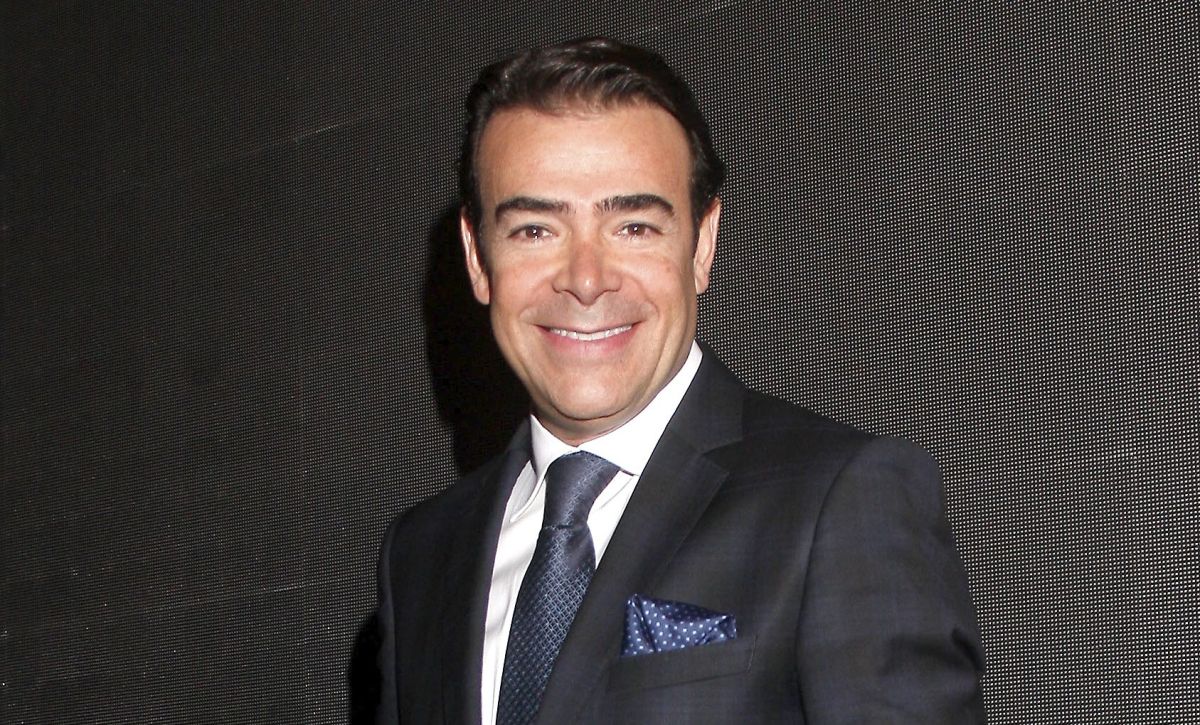 The life of the Mexican actor, Toño Mauri, has taken a 180 degree turn after suffering from Covid-19, and that is why this time the actor revealed that he will finally be able to have contact with the relatives of the donor of his lungs who gave him a new lease of life after his infection with the new disease that emerged in China.

“December 15 is one year since I had a lung transplant, and it is a very important date for me and my family, now that it is a year since the transplant, we are going to contact the donor’s family, so that there can be this meeting, that I would be very excited to have it “the actor noted.

In that sense Mauri He said that it is a gift of life, of a person who donated his lungs and that thanks to her he can continue here, he told in an interview for the program ‘Sale el Sol ”.

He also recalled that, after his operation, it was not easy to recover his health, to the extent that he indicated that practically that day he was born again.

For all these reasons, it is that in addition to sending them a few written words, Mauri wishes to have a physical encounter with the blood relatives of his donor.

“I send a letter to the relatives of this person, because I do not know if he is a man or a woman, I do not know how old he is, that is, they do not tell you anything, I think it is time to seek that meeting that for me I am very excited that it could be done, I want to meet them, I want to thank them for this gift of life, for that immense satisfaction that I have to be able to bring that part of them too ”.

Finally, the artist confirmed that it will be the following year when he will launch the book where he will relate all his experience with the coronavirus.

Mauri is currently working on the new Mariachis series, where he shares credits with Consuelo Duval, Pedro Fernández and Vadhir Derbez. It should be noted that the actor was caught on the recording set where his son Antonio Mauri Jr. also participates, who was in charge of writing part of the script.

Toño Mauri also appears as the producer of this series, who was forced to postpone his recordings due to the Covid-19 pandemic, as well as the health complications that the actor suffered during the last year.