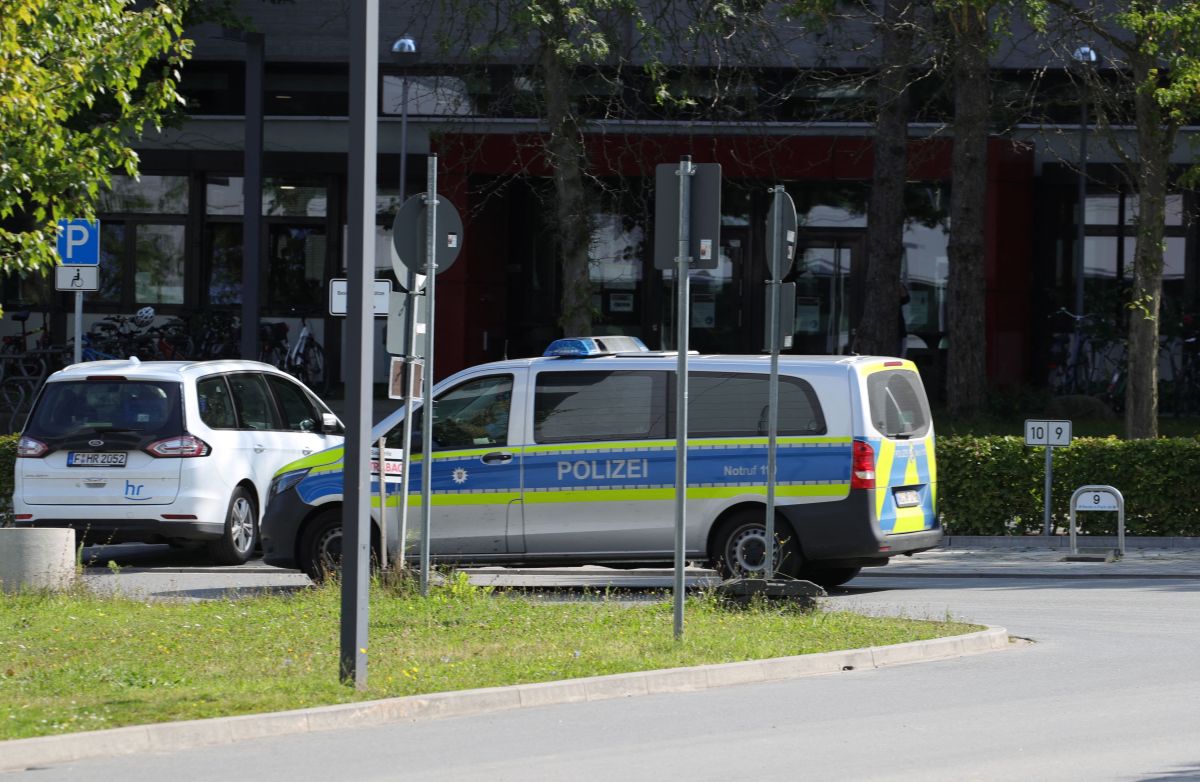 This Wednesday a tornado was registered in Kiel, on the shores of the Baltic Sea, in northern Germany. The German meteorological service had warned days before that strong winds and rains were coming, but the cyclone took the inhabitants by surprise of the city and this left seven wounded.

Local police and firefighters rushed to the scene to help the injured and protect other citizens. Fortunately, there were no fatalities by the tornado.

According to the Kiel police, so far only seven injured have been registered. Three of them were only slightly injured while the others had to be transferred to a nearby hospital to be treated, but it did not transpire if they suffered fatal injuries.

The authorities also reported that two people were blown away by the strong winds of the tornado and they were thrown into the sea, but were quickly rescued.

So far, a single tornado is believed to have hit this area of ​​Germany, but officials did not rule out other similar weather events due to bad weather.

Regarding structural damage, local authorities continue to assess tornado damage. Although there are no estimates yet, it was learned that there are several homes affected by the winds and by the objects that flew out of the cyclone.

It is the second time in the year that a tornado has been registered in GermanyThe first was in East Frisia, in the northwest of the country, leaving severe material damage in the area.