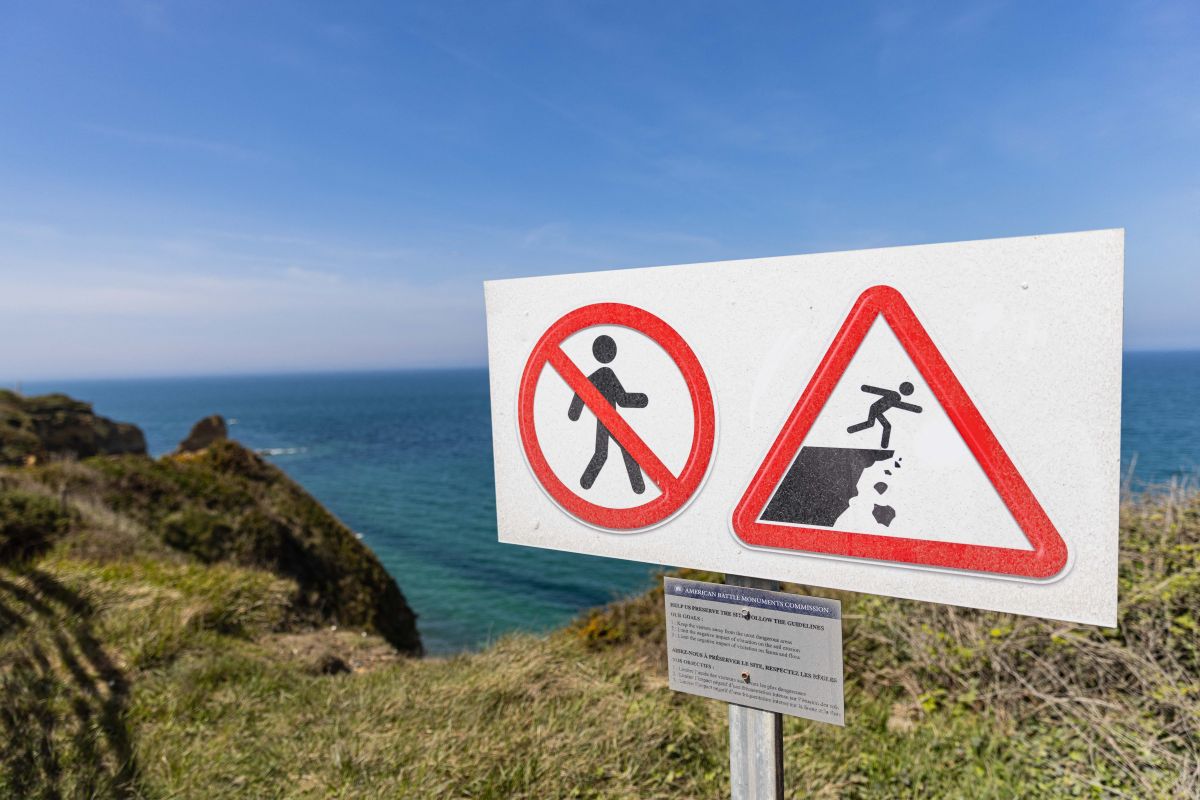 The tourist jumped off the cliff, but apparently realized that his jump was not going to clear the sharp rocks – Photo: SAMEER AL-DOUMY/AFP/Getty Images

An father who was on vacation with his family in Spain jumped to his death from a cliff about 25 meters above water level.

The footage captured from a nearby boat, filmed by his wife and son, show the 31-year-old Dutch tourist preparing to launch himself into the sea in the Malgrats Islands, in Mallorca, the largest of the Balearic Islands.

The tourist dove off the cliff, but apparently realized that his jump was not going to clear the sharp, jagged rocks he cut himself on before crashing into the water while letting out a scream.

“Oh Lord!” exclaimed the man’s wife as the video ends.

The body of the 31-year-old man, identified as LM, was reportedly found in the water following a search. It is not yet clear whether local authorities are investigating the cliff jump, which is popular with tourists to Mallorca.

According to reports, the victim’s wife and son received counseling while local authorities searched for his body using a rescue boat, helicopter and diving equipment.

The subsequent autopsy revealed that the tourist’s cause of death was drowning and not impact with rocks. Doctors reported that the father of the family was still alive after hitting the rocks, but was left unconscious and drowned in the sea.

The wife has not been able to give her statement before the Judicial Police of the Civil Guard because she is still in shock. Apparently the woman broadcast the jump live on an internet platform from the boat, in which she was together with her four-year-old son.

Hours earlier, a 34-year-old British tourist died after falling from the seventh floor of the South Beach hotel in Magaluf, also in Mallorca. The man died immediately from the impact, which was recorded by eyewitnesses. Some of the people who saw the event pointed out that the tourist behaved strangely before falling into the void.