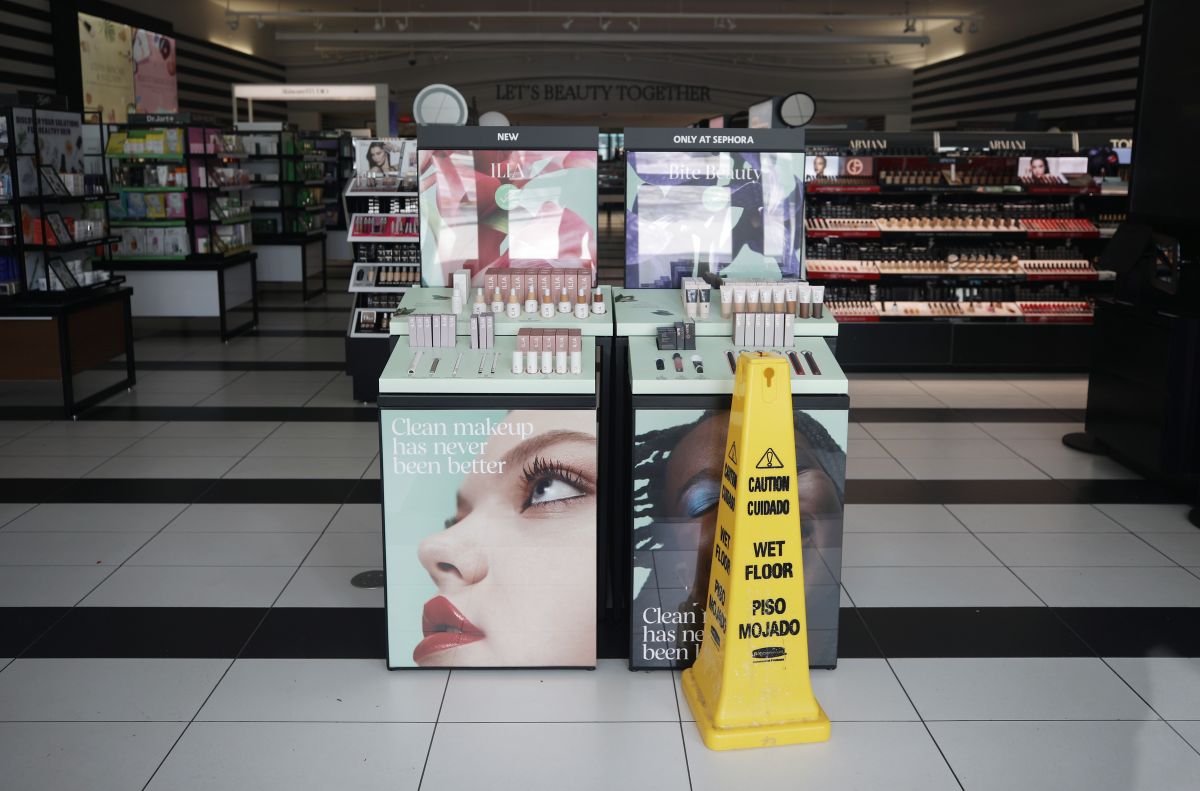 Authorities in Los Angeles have yet to arrest a trio of thieves who emptied the shelves of a Sephora store at the Cerritos shopping center over the weekend.

The suspects, two men and one woman, entered the beauty supply store, and they began to fill black plastic garbage bags with products.

In the 47-second video, intruders are seen hastily grabbing contents from shelves before the stunned gaze of at least two employees. Neither these nor any security guard intervened to stop the criminals.

“Oh my God!” “Fuck, my God!” exclaims a woman who records the scene.

The fact is reported around 9 p.m. Saturday at Los Cerritos Center.

According to what the Los Angeles Sheriff’s Department told FOX 11, Sephora’s is one of several such incidents reported Saturday night.

A Forever 21 store was also robbed after the cosmetics store. It is not clear if the thefts were carried out by the same people.