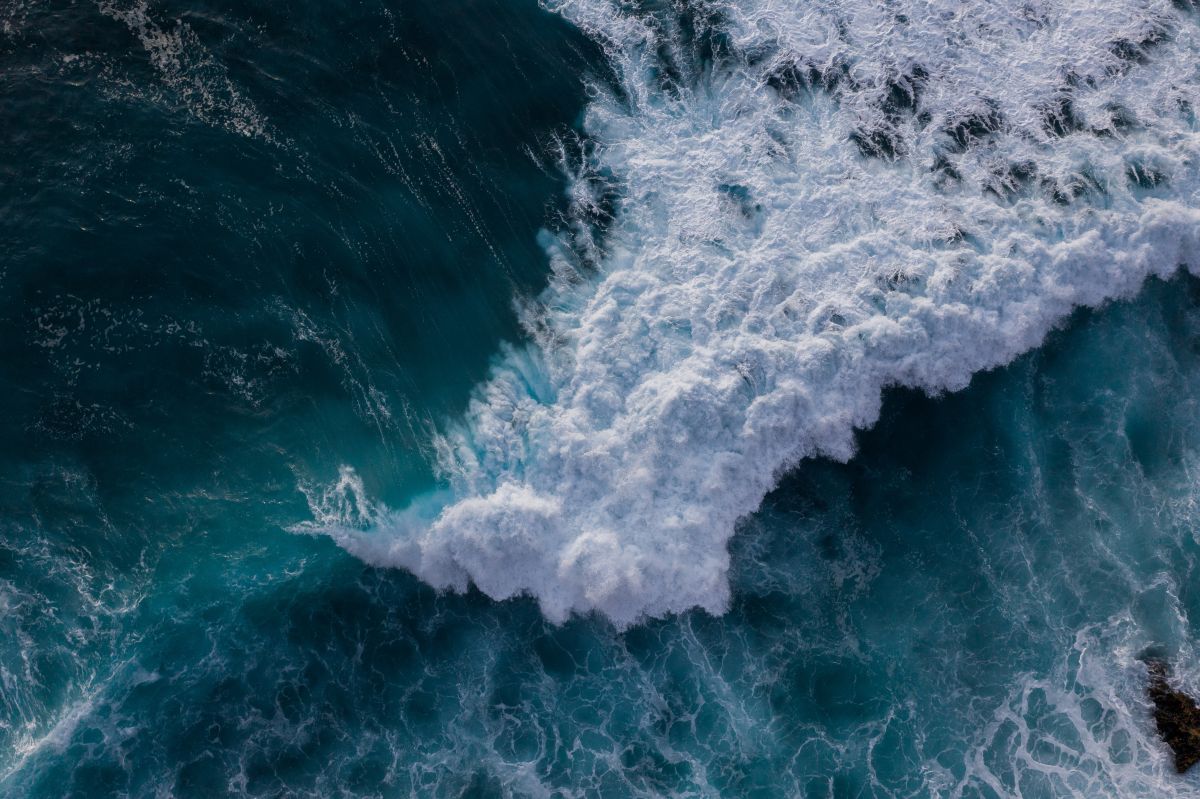 The eruption of a submarine volcano near the island of Tonga, in the Pacific Ocean, affected the coasts of several countries, including Peru, where two women drowned on a beach in the north of the country.

“We regret the sensitive death of two people, who were found dead by members of the San Martin police station, on Naylamp beach, when the waves were abnormal,” the Peruvian National Police reported on its Twitter account.

Due to the unfortunate death of these two people, the authorities explained that the beach in question was declared as ‘not suitable for bathers’ until further notice.

For their part, dozens of bathers who went to the Agua Dulce beach, located in the district of Chorrillos, were removed after receiving an alert from the Control Center of the Metropolitan Municipality of Lima.

Local authorities assured that at least 38 commercial premises were affected by the sea, mainly in the areas of Pisco Playa, Paracas, San Andrés and Yumaque.

Through social networks, people spread images where the alterations of the sea are observed in the resort of Ancón, in the north of Lima, and in Punta Negra, in the south of the Peruvian capital.