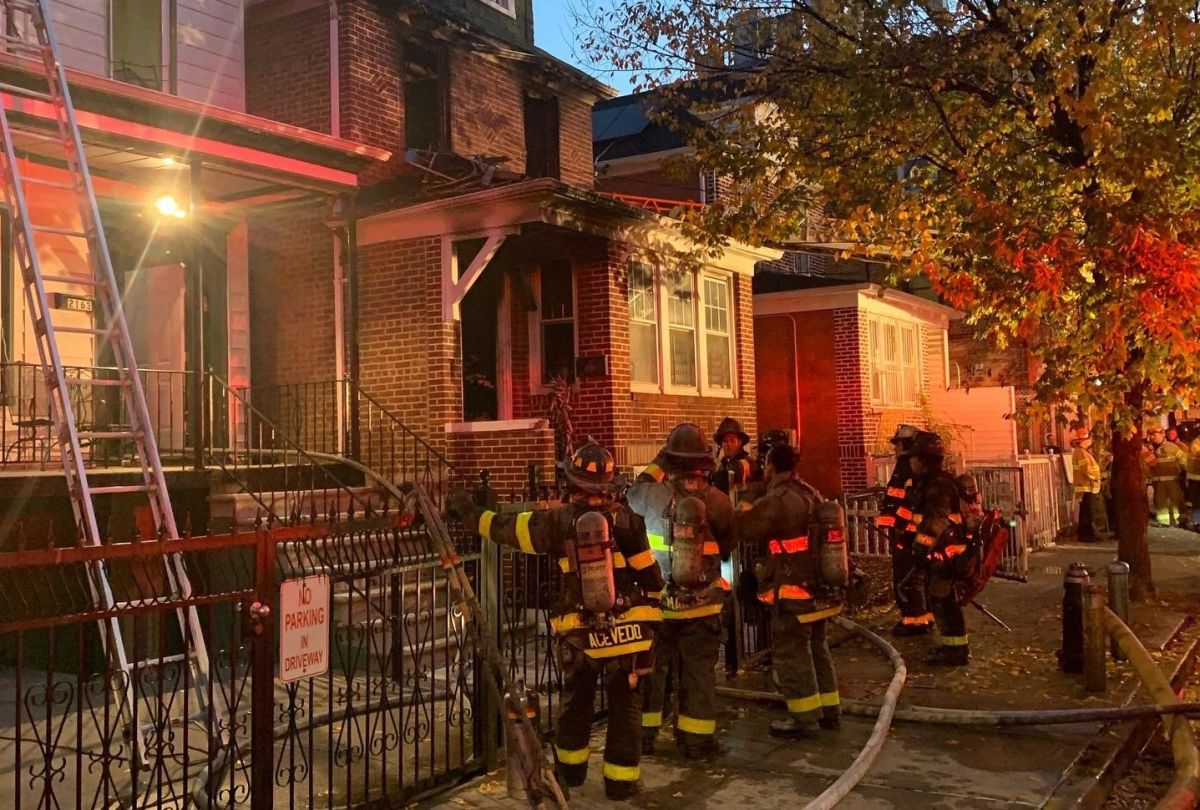 A fire in a building in the Bronx claimed the lives of two adults and a baby this Sunday morning.

The disaster at 2165 Quimby Avenue left four other adults injured and hospitalized.

According to the Fire Department, the fire spread around 6:00 am

“At approximately 6:00 a.m. this morning, we received a 911 call for a fire at this location,” said Kevin Brennan, the Deputy Chief of FDNY. “Units arrived in just over four minutes and encountered heavy fire on the first and second floors.”

The qualified alert of two alarms forced the expansion of the operation.

“We immediately went to work to get some of the victims out, and a second alarm was quickly broadcast. FDNY fire marshals are investigating the cause of the fire,” Brennan said in an official message.

A video posted on YouTube shows the dramatic moments in which elements of the FDNY tried to rescue the affected people, with the baby in their arms and applying CPR to the woman.

The NYPD has not released details about the incident, such as the causes or the identities of the deceased.

According to a New York Post report, some firefighters suffered minor injuries while dealing with the fire.