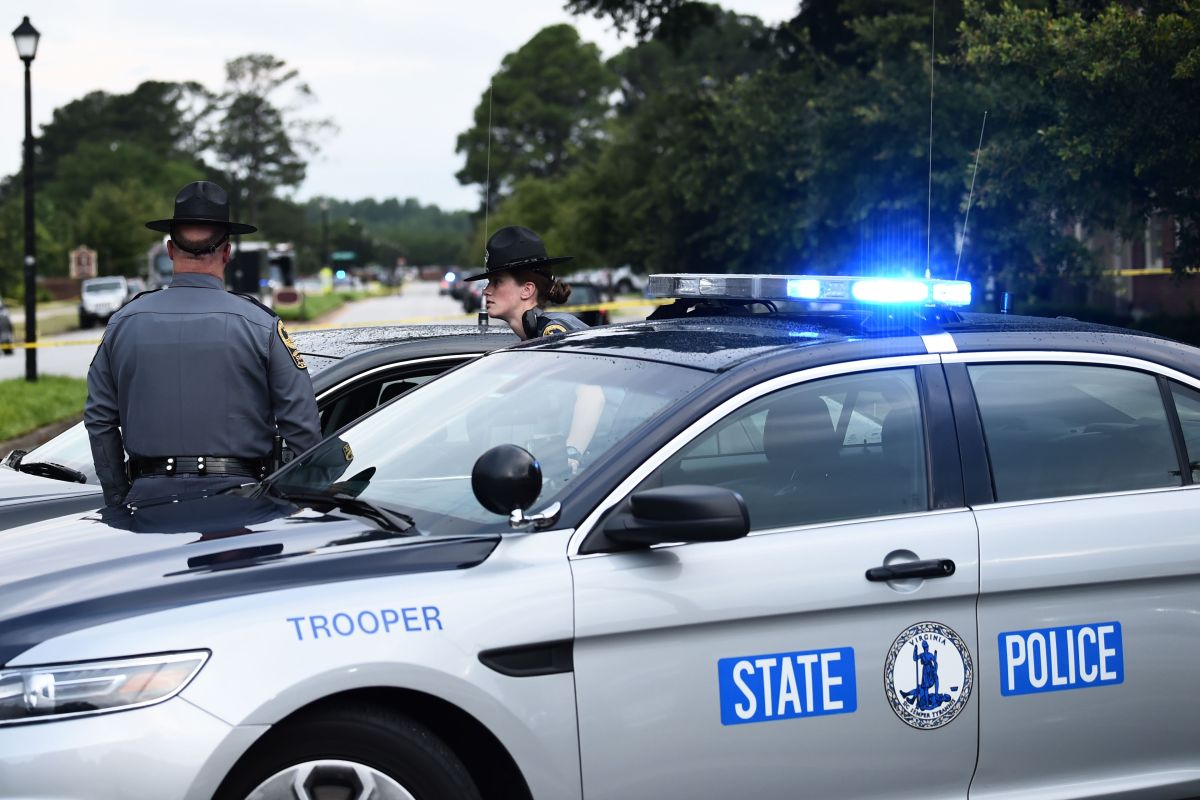 The shooter is believed to have targeted the two young men who were shot – Photo: Eric Baradat / AFP / Getty Images

A school shooting was reported this Monday morning in the Heritage High School, located in Newport News, Virginia, which injured two people and a suspect in custody.

The Newport News Police Chief, Steve Drew, reported that both victims they were 17 years old. One of them was hit by a bullet in the side of the face, and a young woman was shot in the lower leg, although she believes that these people are not in mortal danger.

“The reports I just got from the hospital say that no (injury) is considered life threatening, and I thank God for that. That is the most important”Drew declared moments before meeting with the victims.

Then one of the suspects in the attempted crime reported that it is a teenager who has been arrested. Although he has not given further details about his identity and where he was taken, He pointed out that they already recovered the weapon, while they investigate how he got access to the weapons.

One of the suspicions surrounding the incident is that both the suspect and the victims knew each other, and left open the possibility that the injured students could have been the specific targets.

“We think they knew each other. I don’t think this is an individual who is looking to hurt people in the community. “Drew said.

Following the shooting, the school was evacuated, and two other people were known to have suffered injuries unrelated to the shooting, Wavy News reported.

George Parker III, superintendent of the school, said that the educational campus will enter a period of virtual classes in the coming days, while they seek to form a logistics that allows students to return to classrooms safely.

“That won’t happen until we’ve discussed the matter and look for better ways to make sure something like this never happens again.”, he stressed.

After the evacuation, the students were sent to the school tennis courts so that their parents could meet their children; Meanwhile, Achievable Dream High School, which is located near Heritage High School, was closed Monday.

For his part, Ralph Northam, governor of Virginia, indicated in a tweet published this Monday that he is in “Close contact with lifeguards”, at the same time that he advised citizens to avoid the area and follow the instructions of the authorities.

Also the senator and former governor of Virginia, Mark Warner, expressed that he is “Praying for the health and safety of all involved”, and assured that he was closely following “The horrible reports.”