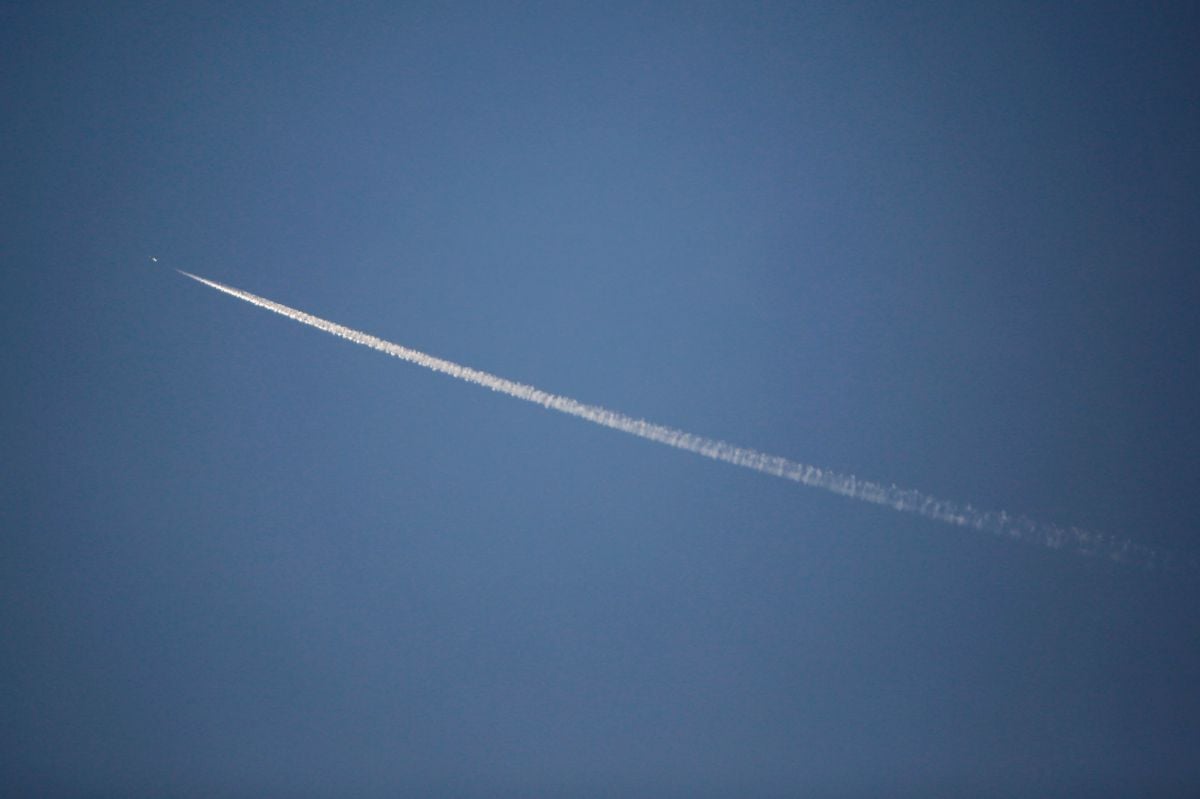 the army of The United States reported that it carried out a test of an unarmed Minuteman III intercontinental ballistic missile to “validate and verify” the effectiveness and safety of the nuclear weapons system.

The test was conducted Tuesday at 12:49 a.m. Pacific Time from Vandenberg Space Force Base in Santa Barbara County, California. Here the images of the launch of Minuteman III:

“These test launches demonstrate the readiness of US nuclear forces and provide confidence in the lethality and effectiveness of the nation’s nuclear deterrent,” said Col. Bryan Titus, deputy commander of the Delta 30 space launch.

The launch helps “validate and verify the safety, effectiveness and readiness of the weapon system,” the military said.

Minuteman missiles have formed the core of America’s ground-based nuclear capability for 60 years.. Tuesday’s test comes after a delay earlier this month to avoid escalating tensions with China over Taiwan.

China had launched several military exercises in response to US House Speaker Nancy Pelosi’s Aug. 2 visit to the island claimed by Beijing.

A test launch in April was also called off over concerns that Vladimir Putin would see it as an escalation amid the country’s attack on Ukraine.

“The launch had previously been delayed due to an excess of precaution to avoid misunderstandings or miscommunication during the ongoing Russian invasion of Ukraine,” it added.

The Air Force typically tests four Minuteman III rockets per year, and tests are planned months and sometimes years in advance. Canceling or postponing a test due to concerns that the release might be provocative is very rare.

Also read:
VIDEO: China launches ballistic missiles in waters near Taiwan after Nancy Pelosi’s visit
Moscow is already ‘studying’ the top-secret documents that the FBI searched for in Trump’s house, according to Russian media
· The United States reduced its nuclear arsenal by 90% since 1967: Antony Blinken