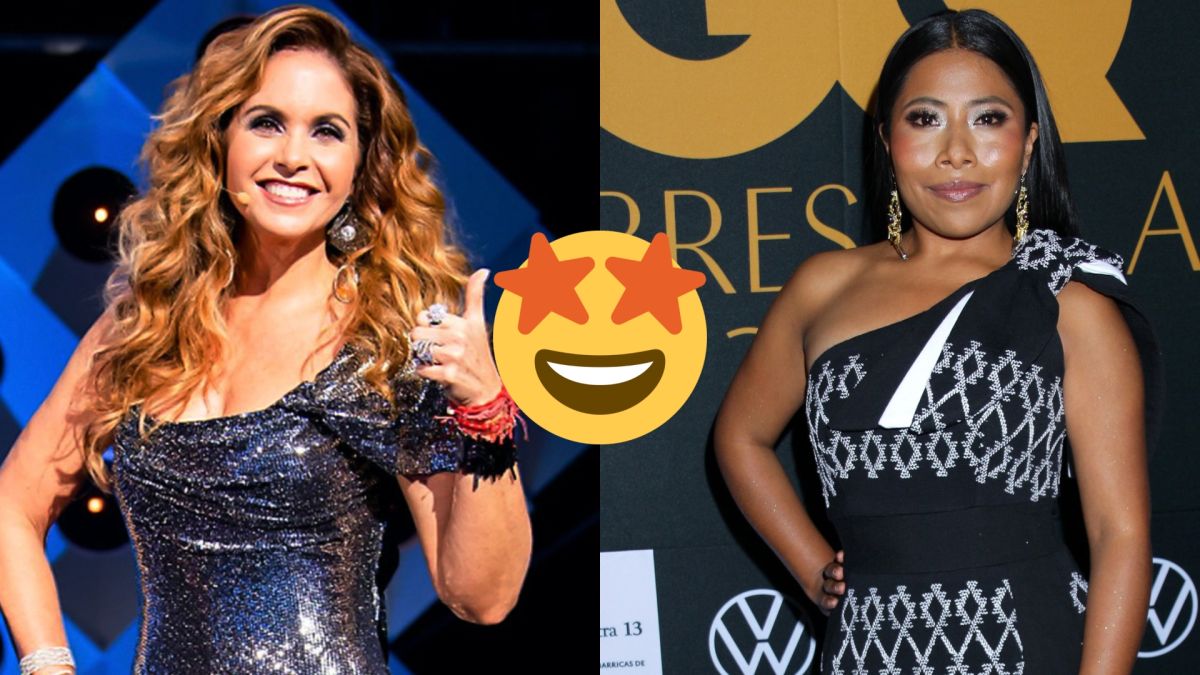 The entertainment world was stunned after bright Star Y Yalitza Aparicio surprised their followers by making an unexpected collaboration, because on their TikTok account, “the girlfriend of America”, published a video in which they sing along with the protagonist of “Roma”, they performed a hit by Manuel Mijares, her ex-husband with which is currently doing a tour.

Lucero is one of the most beloved singers and actresses in Latin America and the United States, because she has been in the entertainment industry since she was a child. Meanwhile, Yali, as his fans affectionately call him, debuted in 2018 by starring in the film “Roma”, by director Alfonso Cuarón, and since then he has been in the public’s taste, proof of this is that he wins every time more followers on their digital platforms like Instagram and TikTok.

It was this week that the interpreter of “Cuéntame” shared with her more than a million followers on TikTok a video doing a duet with a clip of the original from Tlaxiaco, Oaxacain which she used an audio of Lucero singing live “Si me tús”, a song by Manuel Mijares.

“These “terrible” songs are suddenly contagious…even I’m beginning to like them. Big kiss Yalitza! If you had me, It’s hot but it’s a great song! Mijares, Lucero and Mijares. Until it was done to us.” It was the phrase and the hashtags with which the protagonist of “Alborada” shared the video in which she also sang some part of the musical theme that she sings during the concert.

In the pictures, Yalitza Aparicio appears sitting on the bed with a casual short look. While she interprets the song with a lot of feeling, the camera gets closer. Meanwhile, Lucero only looks at the image and also whispers some parts of the song that has become one of the favorites of the fans who have gone to see “Until it was done to us”, the tour she is doing with her ex-husband.