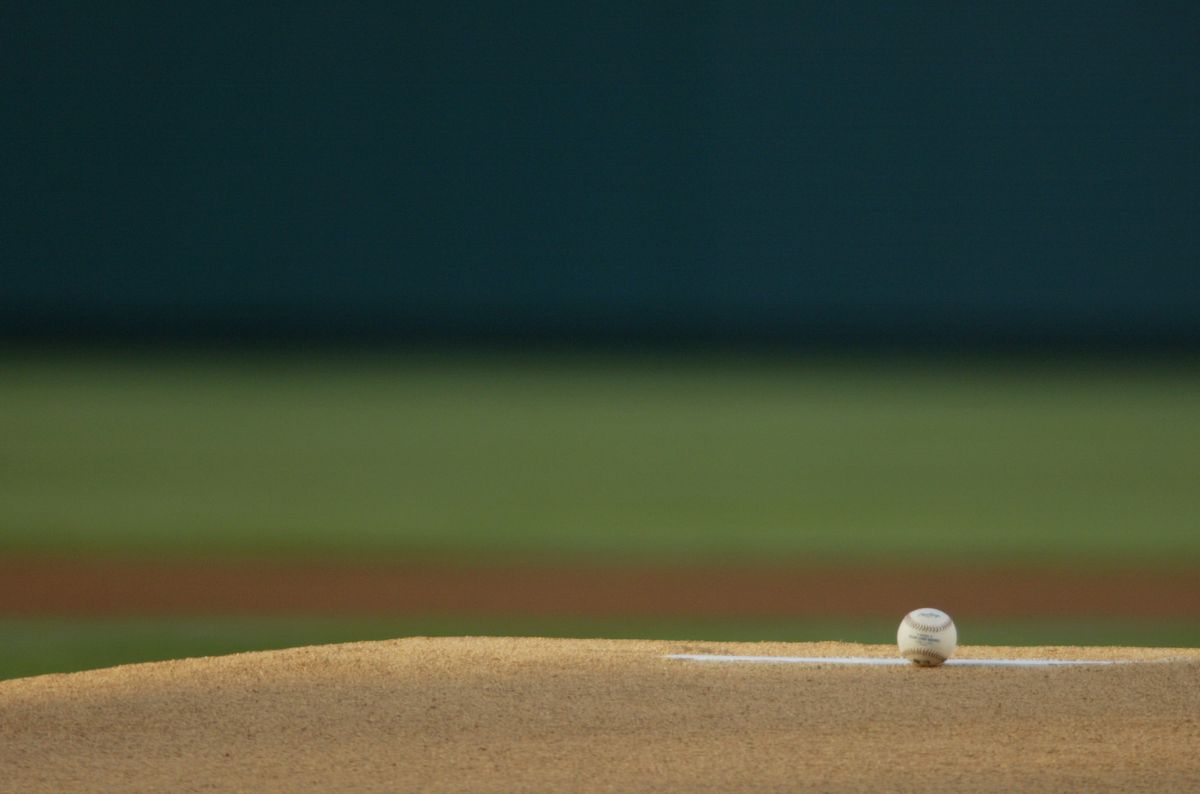 A truly tragic image was lived in the Minor League (MLiB). The Venezuelan prospect, Daniel Brito, collapsed on the playing field and began to convulse. The incident occurred in a Lehigh Valley Iron Pings duel on July 31. The player’s health is quite delicate.

The video shows how the baseball player slowly faded onto the field of play. Some members of his team and rivals tried to help him. But nevertheless, Tension took hold of those present after the Venezuelan began to convulse.

The game was suspended

Brito has been in Phillies minor leagues since 2015pic.twitter.com/WF5IdxQuot

According to reports, the “criollo” had to be transferred from emergencies to the hospital. Brito received oxygen from paramedics and had surgery after he got to the hospital. For the terrible incident, the duel at Rochester was suspended due to the protocols established in the regulations.

The journalist Ignacio Serrano, assured that the cause of the player’s collapse was a stroke. For which the Venezuelan had to be subjected to a second surgical intervention and remained in intensive care.

Report: Venezuelan prospect Daniel Brito was a stroke. The 23-year-old undergoes a second surgery in less than 24 hours. He is still in intensive care and they ask for many prayers for him and his family. #MLB #baseball. The note: https://t.co/SFka0m8pX2 pic.twitter.com/h5vvKNCjmG

Daniel Brito, 23 years old, belongs to the Philadelphia Philies since 2014, this year he was signed as a free agent. Since then, the Venezuelan third baseman has trained in the minor league branches of the organization.

The Rochester Red Wings players and staff signed this jersey for Lehigh Valley’s Daniel Brito. Their thoughts and prayers remain with Daniel, his family, his friends, the @IronPigs, and Philadelphia @Phillies organization. 🙏🏻 pic.twitter.com/mNLDKtK8bG

Unusual: Venezuelan pitcher hit Ronald Acuña Jr. and was sent off after the first pitch of the game

Unforgettable gesture: New York Yankees fulfilled the dream of Gwen Goldman, a 70-year-old woman who longed to be a “bat girl”