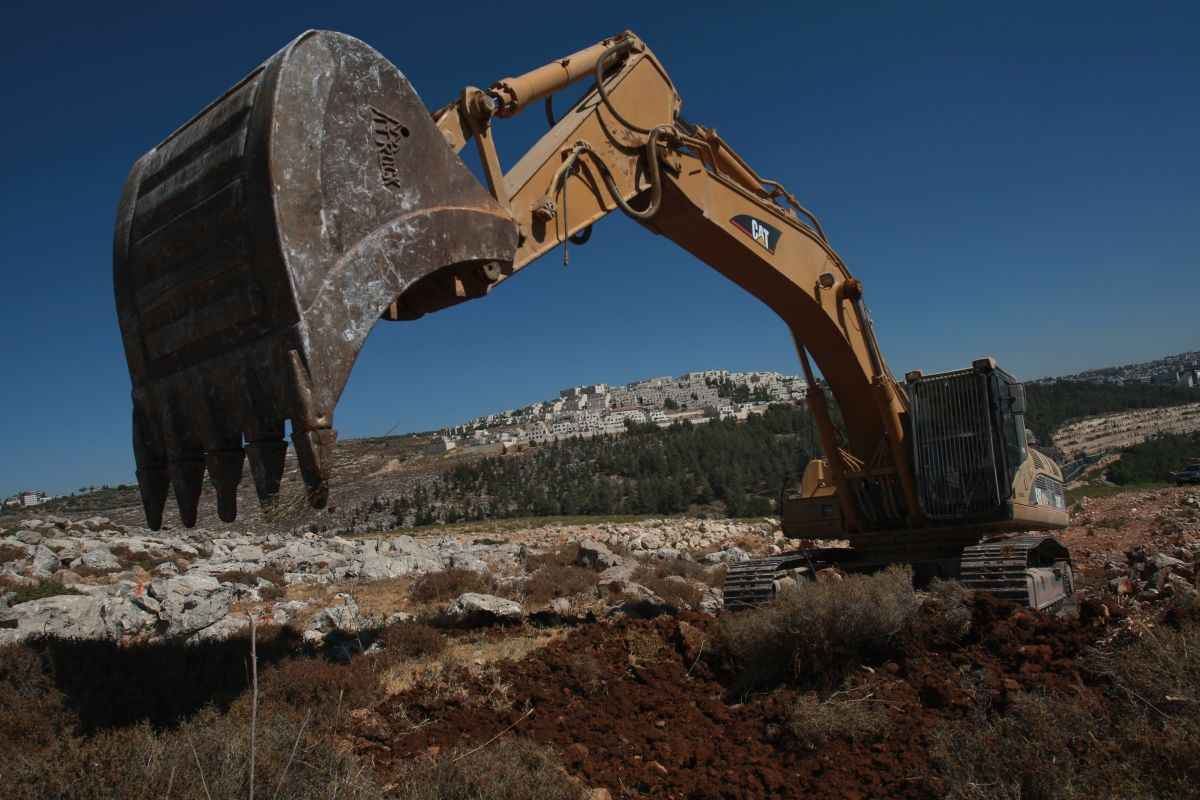 Vermont man faces charges after police say he tried to attack them with heavy machinery as officers arrested her son. The incident was captured on a patrol camera.

As reported by ABC News, the moment occurred last Tuesday in Hardwick as state police were arresting 24-year-old Brandon Tallmanon charges of robbery and assault.

Once they came for the boy, the police never expected to face such a situation, as the man’s parents were in the house and tried to stop the arrest.

However, seconds later, Who appeared on the scene was Wayne Tallman, 52 years old. The man climbed into the cab of an excavator that was parked in the driveway. and set out to prevent the arrest of his son.

The video shows the man going down manipulating the heavy machinery and with the arm of the bulldozer threatening to swing it towards the officers.

“Wayne proceeded to operate a bulldozer and recklessly maneuvered close to the police and their squad cars in an attempt to prevent the suspect from being arrested.”, the police report said.

The video shows Officer Schauf pointing his gun at the man, who eventually gave up.

The three members of the family were arrested. Wayne Tallman now faces charges including reckless endangerment and assault on an officer, while Amy Tallman was charged with hindering an officer.

Reveal “black list” of beaches in California, with the worst water quality in the entire state
Las Vegas women rob and brutally beat up taxi driver over app
Hispanic 14-year-old is shot by mistake when leaving laundry in Maryland