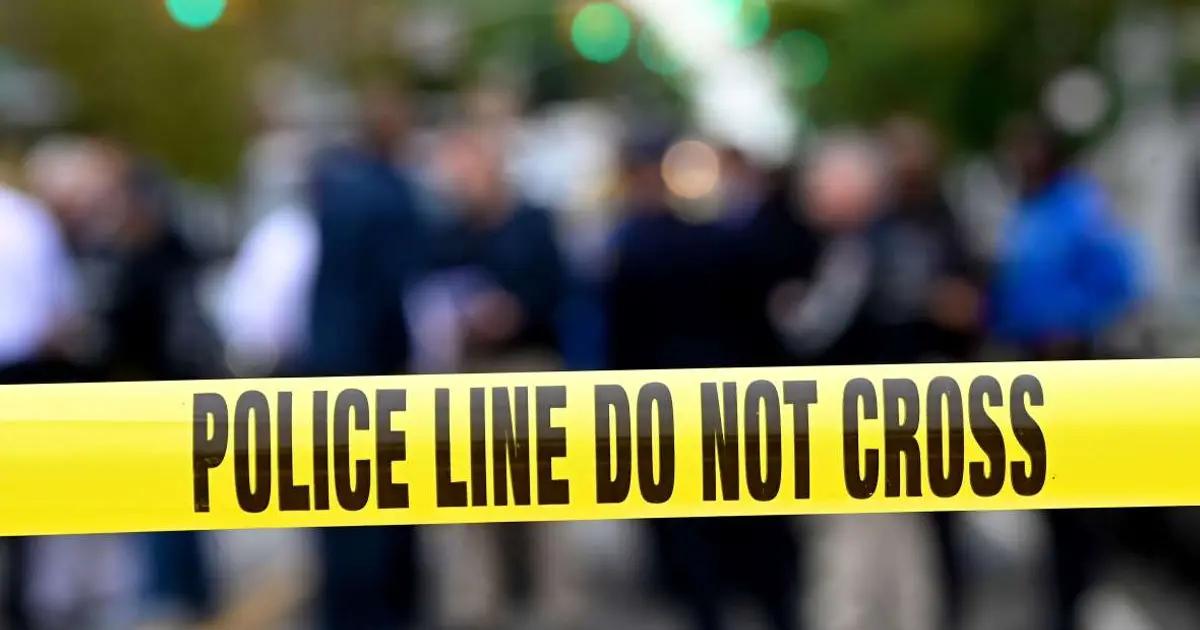 Manhattan gay bar VERS was attacked for the fourth time this week when a man threw a brick through one of its windows on Saturday while patrons were inside the establishment.

The video shows a subject approaching VERS posted in Hell’s Kitchen around 10:00 p.m. and throwing a brick.

The bar has shatterproof glass windows, said owner David DeParolesa, who had made the provision to install the glass of that material against possible attacks against the LGBTIQ+ community. No one was injured during the incident.

“I thought about the glass when I first opened the space in July,” DeParolesa explained Sunday. “It doesn’t break, but it cracks.”

The owner said this would be the fourth time someone threw something at his bar window in less than a week and called the attacks “disconcerting.”

“It feels like yet another manifestation of hate against our community,” he said.

This attack occurred on the same night that five people lost their lives and 18 were injured when a man shot up an LGBTIQ nightclub in Colorado Springs.

It is not yet clear if this is the same suspect linked to each of the attacks in New York City, but DeParolesa said they have all been similar, with one person throwing a brick each time.

The NYPD responded to each incident, but the bar owner explained that he had not yet heard back from them with any updates on the case.

An NYPD spokesperson told the New York media outlet that authorities are “definitely looking into it” and that so far no arrests have been made for the events.

The VERS bar opened earlier this 2022, and DeParolesa said the attacks will not prevent it from opening every day at 5:00 p.m. “as usual.”