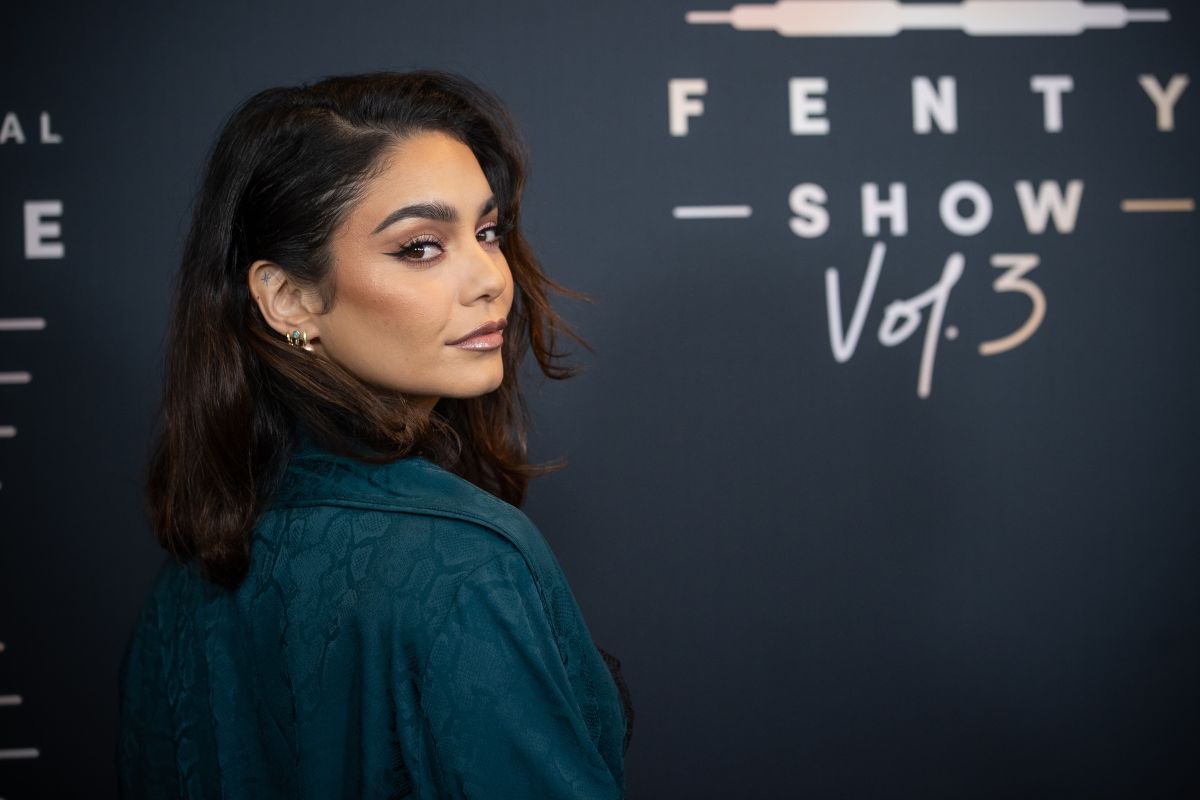 Vanessa Hudgens, actress recognized for playing Gabriela in Disney’s teen hit “High School Musical”, He opened the doors of his home to the AD team to show all the details that he has and that make him worthy of all his love.

The purchase of mansions by celebrities is sometimes interpreted as net investment actions, without very deep searches about the conditions of the place and neighborhood, in many cases they do not even make these properties their main home.

That is not the case with Hudgens, who in 2018 bought a mansion in Los Feliz, California, after an extensive five-year search. She said that upon entering this property, after seeing many more, she felt that she had been transferred to France or Italy.

Beyond the Georgian Colonial Look the actress was captivated by the story behind its construction. People say that It was commissioned in 1922 by the renowned film director Cecil B. DeMille (“Cleopatra”), according to rumors the house was destined for her lover.

Before Hudgens This property belonged to Oscar-winning actor Gary Oldman, who also contributed a lot to today’s design by installing an 18th century French oak floor.

The actress said during the tour that she was looking for an old house, ensuring that she sees a romantic factor in it and confesses that she loves the elements of old Hollywood.

Although three years ago he hired specialists to do the remodeling of the master suite, During the confinement by the covid-19 she decided to redecorate the kitchen herself. In the living room, a black grand piano stands out.

Among the new elements in the kitchen is the marble, the color of the shelves, knobs and other bronze-colored details. Count that During the renovation process, she had the guidance of fellow actress Ashley Tisdale., who worked with her on “High School Musical.”

The pandemic for Hudgens meant many things on a personal level, counting his approach to interior design and her current boyfriend, Cole Tucker, whom she met in a Zoom class.