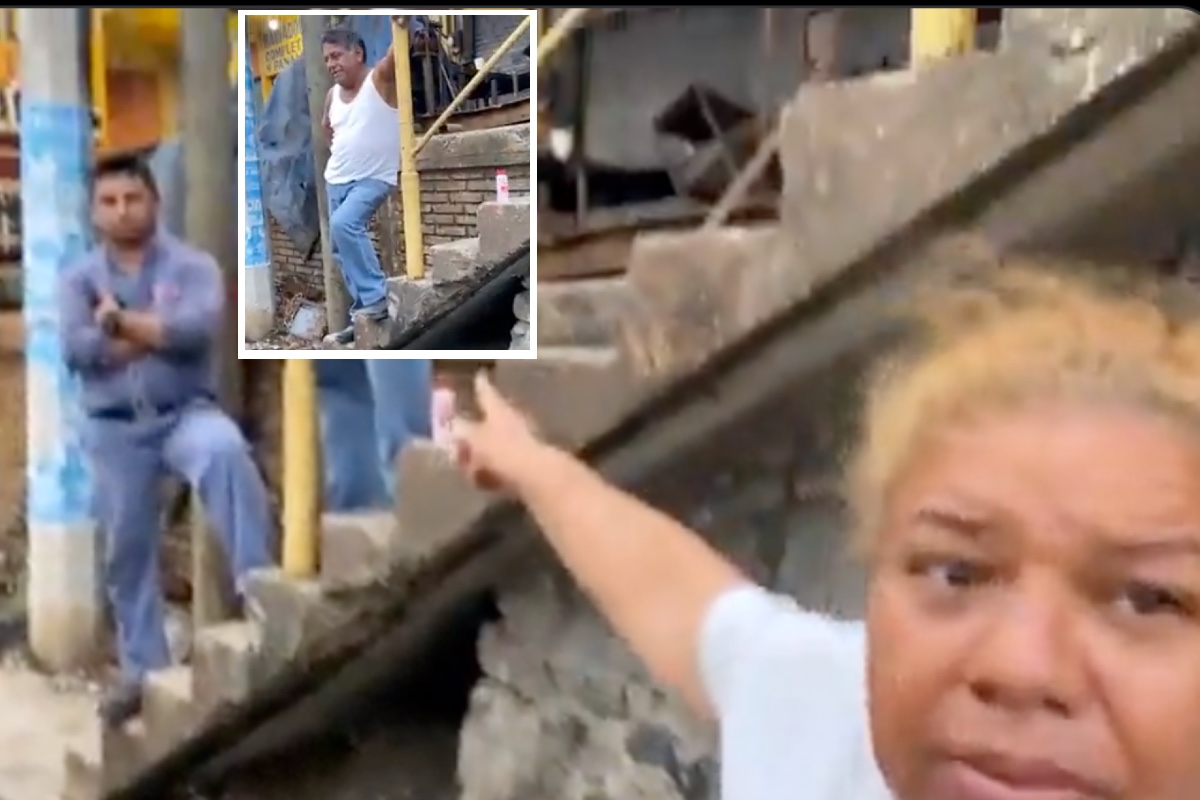 A complaint of course domestic violence mobilized to mexican policewho immediately arrived at a house, where a woman who initially accused one of his romantic partners of mistreatment. However, the alleged victim fell into a series of contradictions that caused the case to go from a complaint to a reality show comedy or a talk show. When questioned by a reporter who came to cover the case, the woman narrated her life and the knot of the supposed couple conflict. In the end, the agents did not intervene and left, but the video went viral on Twitter, because she confessed that she had also accused the lover with her husband.

Everything indicates that a series of negative comments and jealousy between the couple were what triggered the woman’s anger and that she decided to call the police and thus prevent the lover from visiting his grandchildren.

“He is my lover, my dear, my lover, whatever. I’ve been with him, I’ve slept with him and all that, he’s like my husband —Do you have her husband, do you give permission for you to have someone else? —Yes, come on. He wants me to be okay.”

“He was telling me: ‘You’re going to fuck… your fucking… mother. —And where is her husband?—Working. “How long have you been with her husband?” “Uh, since I married him, many years ago. —And with his mistress?—Seven years (eight years of lovers-beloveds, says her partner)”.

“—Doesn’t your husband get angry?— No, well, he agrees with me, then he comes for her.”

The protagonists of this story that generated all kinds of reactions on social networks are: Jasmine, the complainant; Fidel López, her husband; and Maclovio, her lover. It should be clarified that the police did not find elements to arrest any person and the woman did not show signs of physical violence either, what they did recommend was to go to psychological care centers and couples therapy for the verbal aggression between the two.

Valeria Quiroz, the model with whom Chapo cheated on Emma Coronel, is the mother of a daughter of Canelo

Photos: Policewoman stabbed to death by her lover