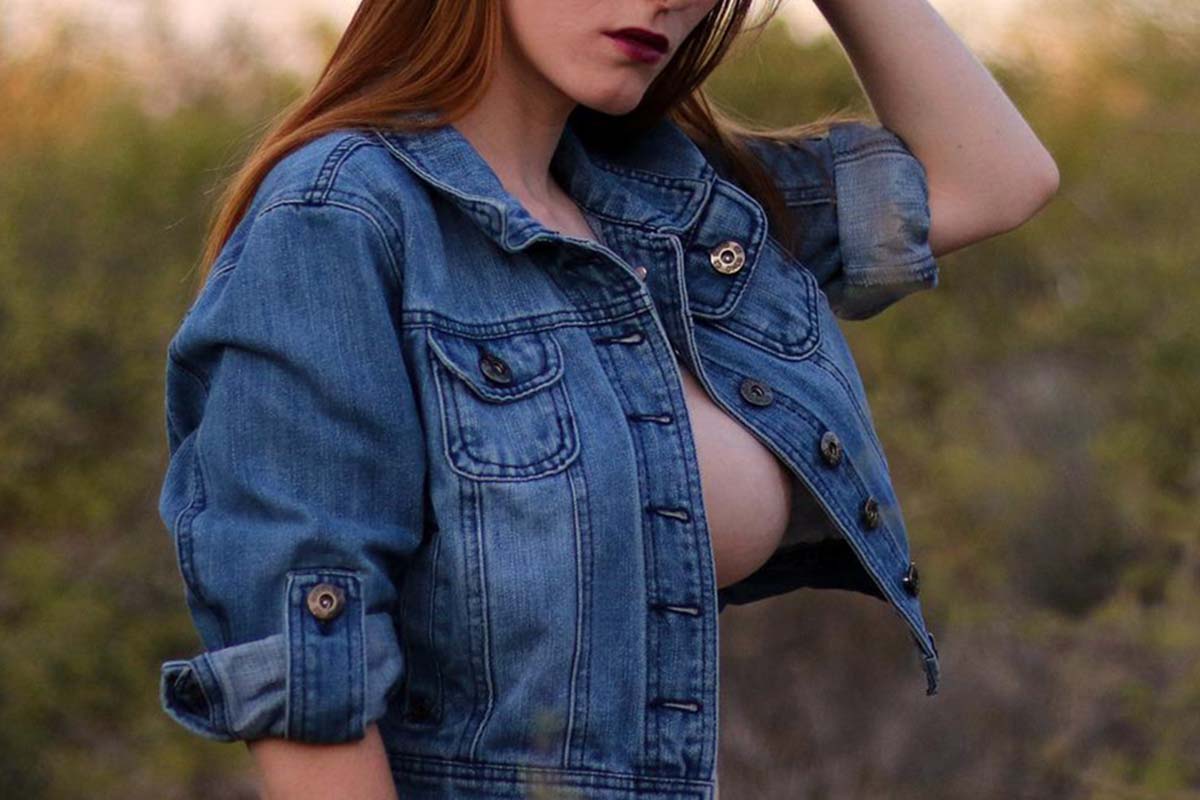 A young woman was forcibly expelled by the security elements of the stadium where the Dodgers team plays, since while he was dancing hotly his clothes moved from his place and left her breasts in full view of all fans.

A video from the social network TikTok went viral, when a user who was at the Dodgers game captured the moment when a woman wearing light-colored denim overalls but nothing underneath began to dance of emotion because his baseball team was winning.

The girl, who had consumed several alcoholic beverages was in the first rows of the stadium, and every time the background music was heard, got up from his seat to dance hotly, and encourage other viewers to do the same.

At one of those dances, the woman left her breasts in the air, since she was not wearing a blouse under the jumpsuit and even less a bra and some fans encouraged her to continue dancing. At that moment the “tiktoker” took the opportunity to record the happy fan.

The episode made several people uncomfortable, since many were accompanied by children and some called security to warn him that his movements and actions were in poor taste.

According to eyewitness accounts, the woman chose to put on a sweatshirt to cover herself and continue enjoying the baseball game, while the security elements of the stadium asked him to leave.

Ignoring the suggestions of the policemen, they had to take her by the arms between two people to get her outbut the woman was a little drunk and could not climb the steps of the sports hall.

The two policemen who forcibly removed the woman were recorded by more people, so one of them threw the cell phone at a man who evidenced how roughly they pulled the woman.

Despite hurting her arms, they kept pulling her, until another security element approached to take her by the legs and better take her out loaded. Some people did not agree with the way in which she was expelled from the place.

Among the comments on the video that reached several visits, they pointed out that it was not harming anyone and it was not the way to get her out of the place. Some more wrote that when they took her out of the stadium, she showed her breasts more than when she was dancing.