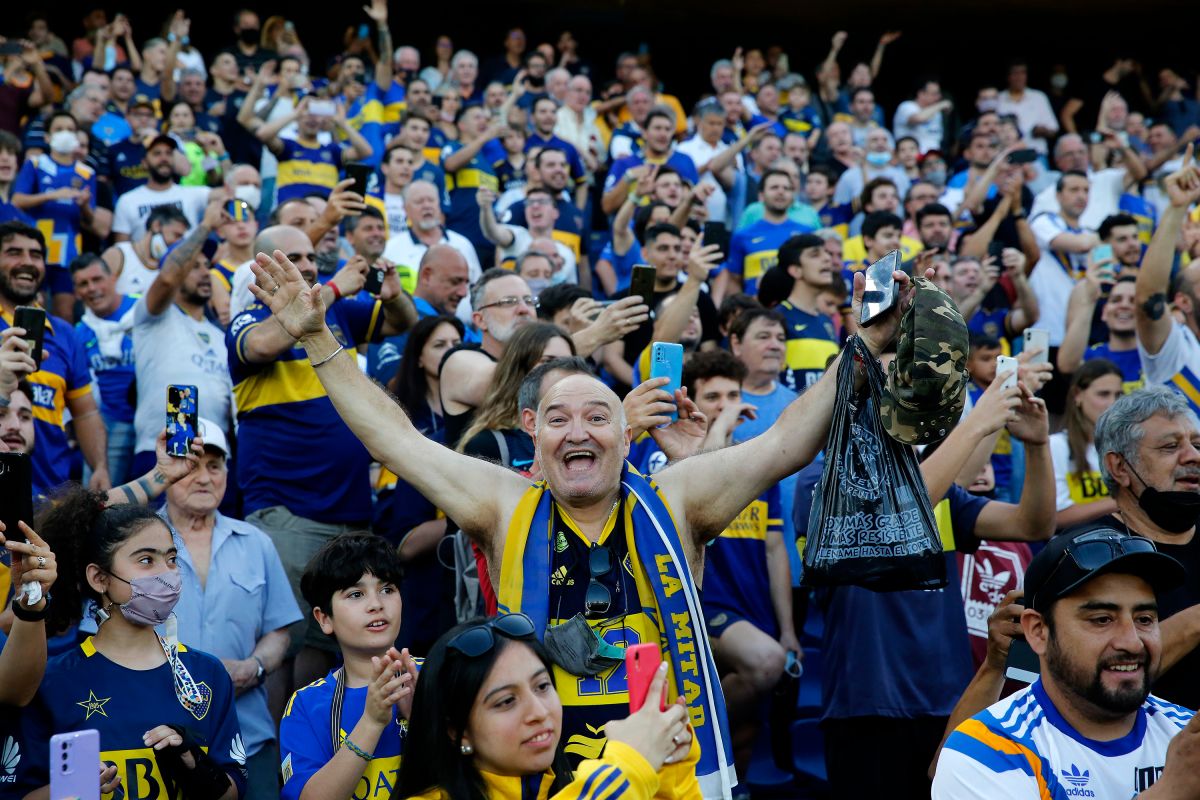 the legendary stadium The Bombonera from Boca Junior witnessed an emotional moment, a very particular event that moved those present during the match between the Xeneizes and Tigre in the Argentine League.

It turns out that a young Argentine, identified as Daiana Pistone she proposed to her boyfriend Yago Rodríguez in the grandstand of the stadium.

Although the groom said that if he wanted to get married, his reaction has become popularbecause beyond being happy, he continued to watch the game.

The incident occurred exactly at the moment of euphoria for the win that Boca he was hitting Tigre. Perhaps for this reason, at first the boyfriend had a hard time understanding what was happening.

In the video of the fact The groom can be seen celebrating the goal and suddenly when he turned around the young woman was kneeling in front of him.

He immediately asked “Shall we get married?”, and he said yes, but in the meantime he avoided his future wife to watch the game of the team of his loves.

The people around them were moved to see the happy couple and recorded the event with their phones.

Boca finally won the match with a 5-3 result over Tigres.

Will Sergio Ramos sing with Marc Anthony? the Spanish soccer player hinted at a possible project with the Puerto Rican singer