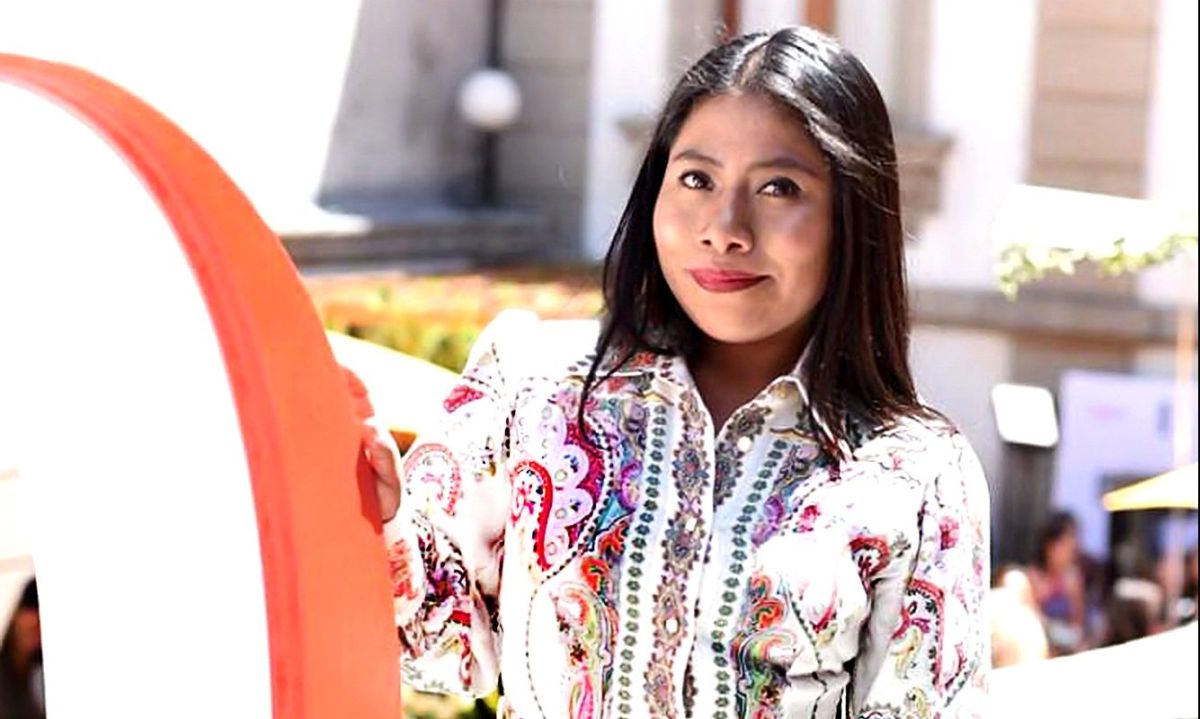 The Oscar nominee, Yalitza Aparicio, He has earned an important place on the TikTok video platform, since every day he adds more and more followers with whom he shares fun dances, and this time he surprised his fans by answering his “haters” and detractors with crazy steps and in a flirtatious jumpsuit with which he taught fashion classes.

Aparicio, 28, and who gained fame for his participation in the 2018 film “Roma”, today is one of the most beloved Mexican artists and recognized internationally, however, that has not been a reason for it to constantly receive criticism.

A few days after the actress who played Cleo in “Roma” drew attention for her photographs for a renowned fashion magazine, today he is back in the news for a video he posted on his official TikTok account, in which he shone to the rhythm of Maná’s song “Me vale”.

In the video you can see the actress showing off a casual style with which she gave fashion classes, as she She wore a jumpsuit with straps that stands out for its preparation in vertical striped fabric, one of the prints most recommended by experts to stylize the figure.

“Gossip… thousand kisses”were the hashtags with which Yalitza accompanied the publication in which she is seen dancing and shaking her head to the rhythm of the lyrics: “They criticize everything they see in me / They invent gossip that is not true”, thus answering her “haters” who have dedicated themselves to criticizing her since the beginning of her career.

The actress and model, originally from Tlaxiaco, Oaxaca, has shown on more than one occasion that she learned to respond in the most calm and fun way to those who criticize her, and now with “Me vale” he shows again that he doesn’t take things personally and will continue dancing to respond to criticism.