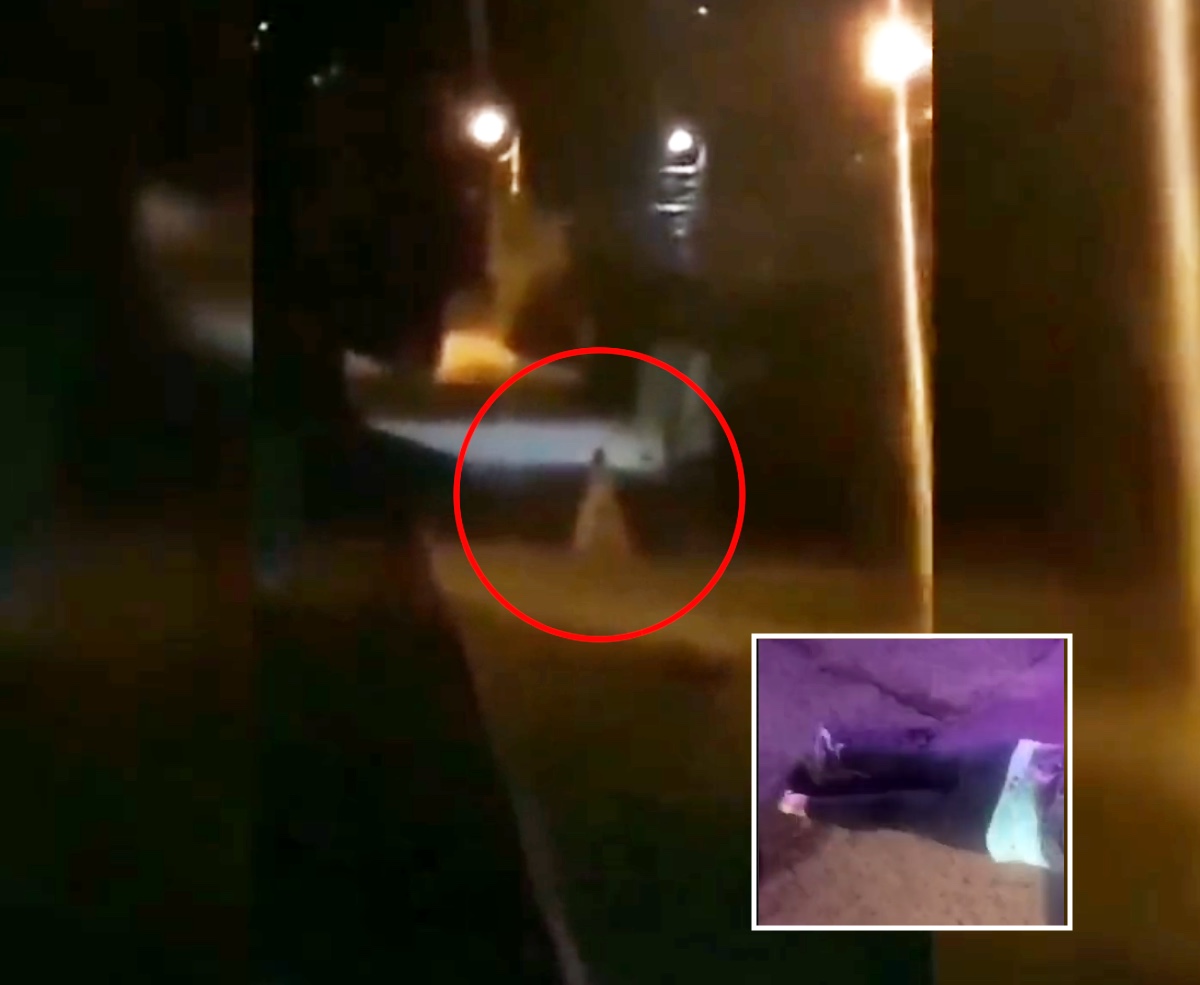 A young girl who went out to the street disguised as La Llorona To scare his neighbors, he died after being shot in the municipality of Naucalpan in the State of Mexico.

The events allegedly occurred in the neighborhood of Saint Michael Dorami, located in San Francisco Chimalpa, in Naucalpan, in the early morning of Friday, October 15.

That night the inhabitants of the area reported a woman who she went through several streets disguised with a cloth and shouting: “Oh, my children!”

In social networks a video of the incident has circulated in which the woman is seen launching the well-known cry of the legend in the middle of the street.

As can be seen at the end of the recording, the woman disguised as La Llorona was shot to death by residents of the neighborhood while performing the joke. Everything indicates that he died at the scene.

So far, local authorities have not released the name of the victim, who was reportedly between 20 and 25 years old.

There are no detainees confirmed for the crime either, but according to local media, an investigation is underway to find out what happened.