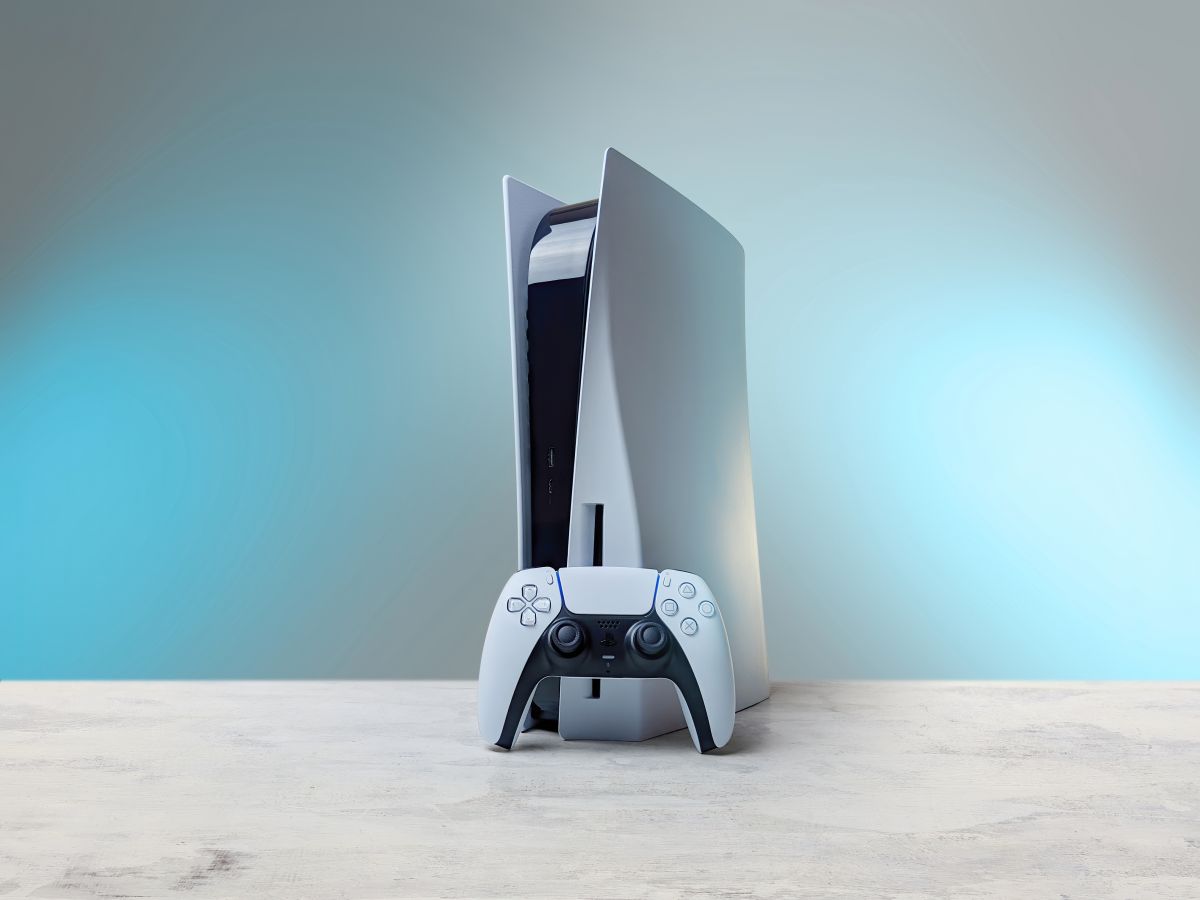 A youtuber decided to create his own version of the PS5 Slim and show it to the world through his channell. The user used the internal components of the console itself and placed them in such a way within the body of the new team that it is only a fraction of the width of the original version.

The prototype created by the content creator, known on YouTube as DIY Perks, has a width of less than an inch, that is, almost 75% less than the current PS5 which has almost 4 inches.

As explained by the youtuber himself, the largest part of the thickness of the slim version of the console comes from its cooling system, which ensures that all internal components are maintained at optimum operating temperature. However, DIY Perks noted that as part of the team’s redesign they were relocated to an external drive.

The reason for this decision was to be able to reduce the thickness of the unit as much as possible so that it was as thin as possible and had a better aesthetic appearance.

Among the changes made during the assembly of this slim version is the fact that the air cooling system was replaced with a liquid cooling system which funnels water through the equipment to keep it at a stable temperature.

The content creator commented that during the modification process, which also included creating an external power supply, there were some issues that led to the first used PS5 motherboard being destroyed. However, after hours of trial and error, he managed to get the new equipment to work perfectly.

Thanks to the changes made DIY assured that it managed to obtain a better performance of the RAM and VRAM of the equipment in such a way that it is shown that using a liquid cooling system is capable of providing positive results.

For this reason, he considers that if a larger and therefore more powerful unit could be used, its performance could increase even more.

Notably The video published on Youtube of the entire process of assembling the new unit already has more than 1.7 million views and almost 125,000 likes.. Many users also praised the high quality of the finishes of the new PS5 as they assured that it looks even better than the original version.

This may also interest you:
– Sony will allow updating the PS5 controller through Windows
– The 6 best games for the PS5 in 2022 that you get on Amazon
– PS5 Pro: what to expect from the new Sony console