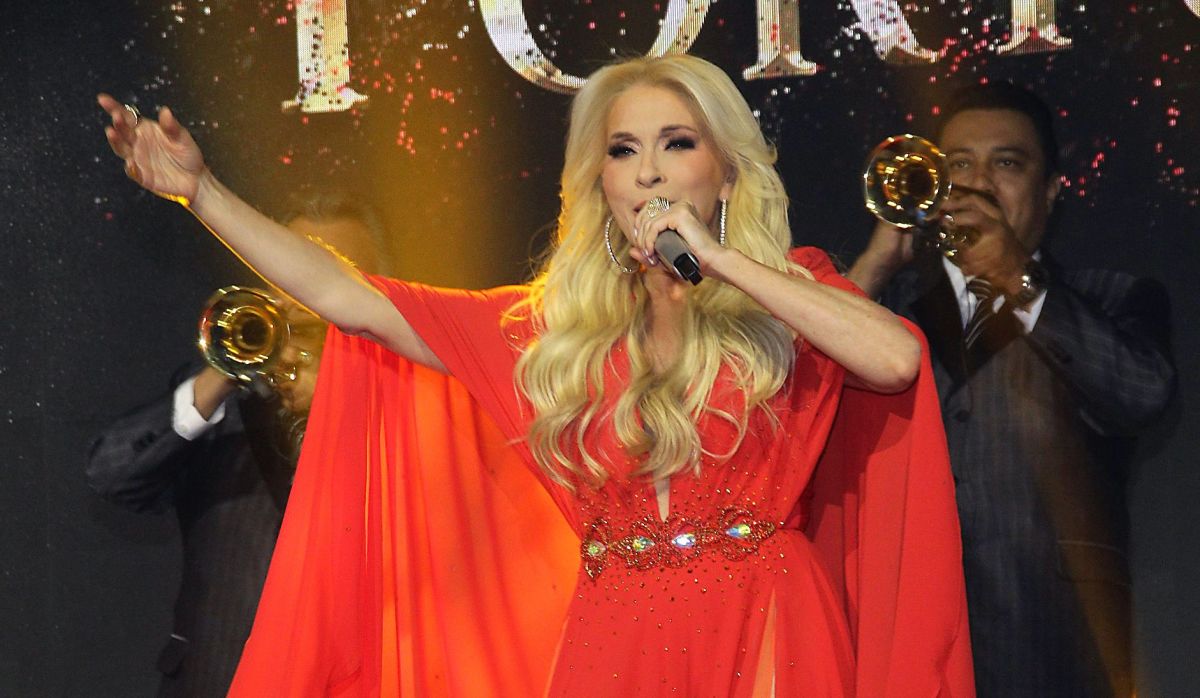 Yuri She has always been characterized as one of the most demanding artists on stage because she always seeks to give her fans a perfect show, but this time it was revealed that she has strict requirements that she asks of the team of people who work with her, in particular to his dancers, whom he requires to “stay thin” throughout his tour.

His comments have surprised his fans, already accustomed to hearing incendiary statements from Veracruz every time he has a microphone in front of him. During a recent meeting with the press, the interpreter of “Maldita Primavera”, “When the tide goes down” and “You no longer live in me” gave details about the series of concerts that are part of his “Euforia 2022” tourwhich will begin next November at the Mexico City Arena.

The singer of “Osito Panda” confessed that in preparation for these presentations, she conducted an exhaustive audition for the team of dancers that will accompany her on this tour.a call attended by more than 100 professionals, however, only 30 were chosen, he detailed. In addition, she spoke about the requirements that she demands for those interested in working with her.

The woman from Veracruz declared during an interview on the program “Todo para la mujer” that Among the requirements that he asks of those who wish to be part of his team of dancers is not to gain weight in the duration of the tour:

“Them, it is strictly with a request from me: that they have to keep thin, because many dancers come in, the tour starts and they throw their belly”

Yuri, 58, also stated the reason that led her to make this decision: because she wants to present a show just like American artists do. “If you see, all the dancers of the American singers have great bodies; So, I say, being with me is a lot of discipline, don’t think you’re going to gain weight “he highlighted.

The jarocha interpreter clarified that she has no prejudice or stigma regarding the weight of people, only that she considers that dancers look better thin: “I have nothing against it, but dancers are always characterized by having good bodies, because obviously it’s for the lady’s eyeball”.