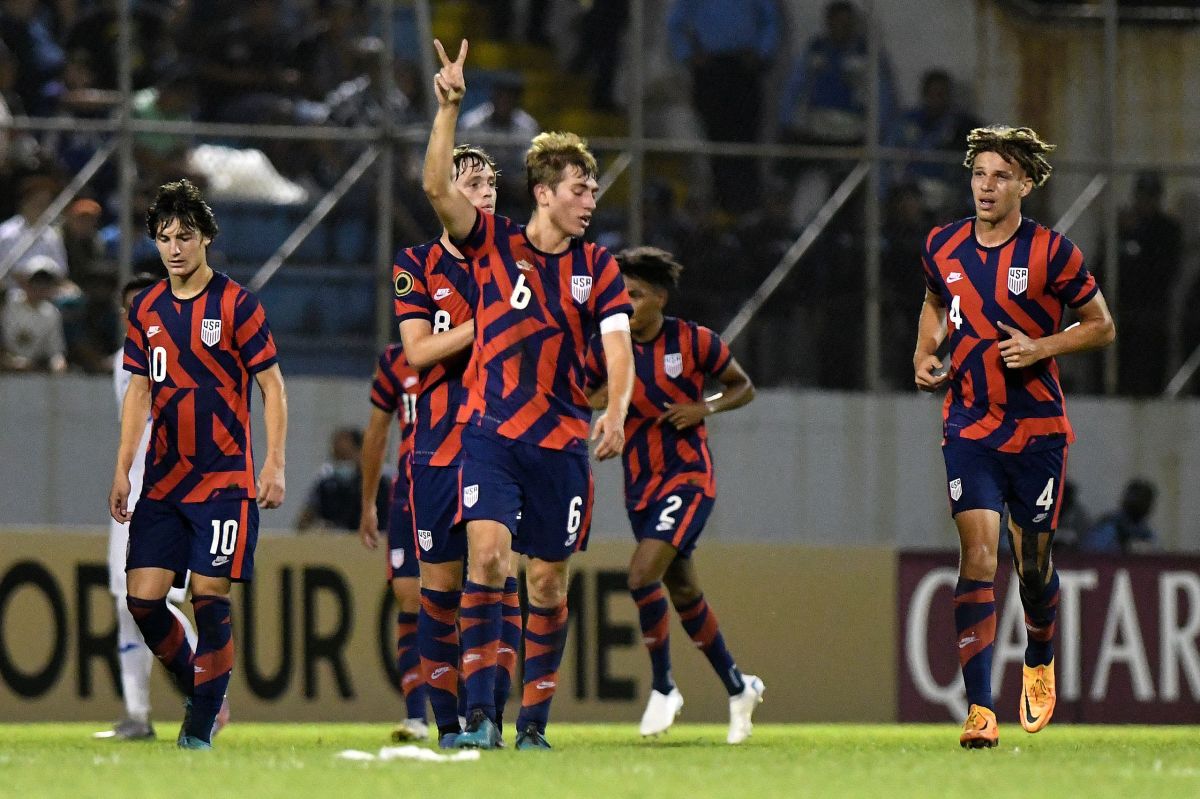 The United States team gave a blow of authority and qualified for the 2024 Paris Olympicsafter beating Honduras 3-0 in the match corresponding to the semifinals of the Concacaf Under-20 World Cup.

After earning their place in the 2023 Indonesian World Cup in the Under-20 category, the USA did not slow down in the current tournament and used three goals scored by Paxten Aaronson, Alejandro Alvarado and Quinn Sullivan to prevail over the Honduran team.

Although both teams put on a great show when it came to good football, the Americans managed to control the ball for most of the first half.

Already in the second half, the Central American team began to move the ball more and have a greater role in the game, however it was impossible for them to overcome the defensive wall of ‘Team USA’.

For its part, the United States had the opportunity to increase the score even more, but the rival goalkeeper stood up as best he could and avoided at least three serious scoring chances.

Now, the Stars and Stripes squad will seek to be crowned champion of the World Cup next Sunday when they face the Dominican Republic, who agreed to the last game after defeating Guatemala on penalties 4-2, this after having tied 2- 2 in regulation time.

It should be remembered that in addition to the United States, the Dominican Republic, Honduras and Guatemala are the four teams that qualified for the 2023 World Cup in Indonesia through Concacaf.

Also read:
– FIBA ​​World Cup 2023: USA got complicated but defeated Puerto Rico in the third qualifying window
– Héctor Herrera arrived in the MLS and never forgets Qatar: “We as Mexicans have to get excited”
– Dominican Republic beats Jamaica and qualifies for the U-20 World Cup in Indonesia [Video]