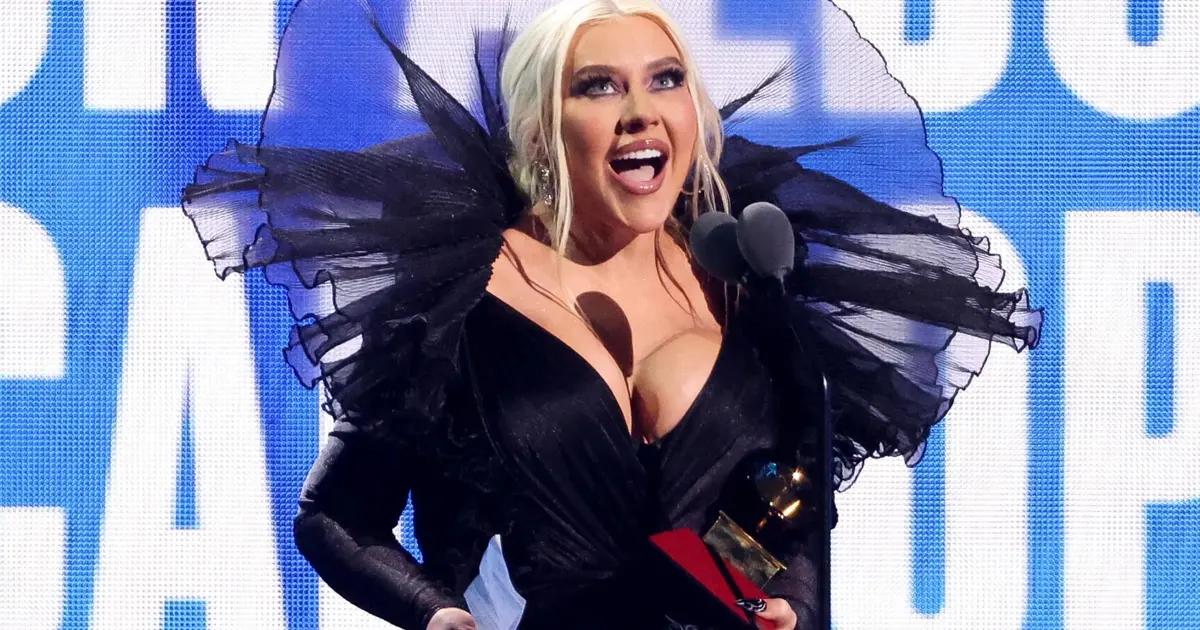 In Chile it was confirmed that Karol G and Christina Aguilera will perform at the Viña del Mar Festival 2023. The event will take place between February 19 and 24 after two years of absence due to the pandemic.

The Viña del Mar Festival is considered one of the most important musical gatherings on the American continent , and its origin dates back to February 1960. It is the longest-running and most relevant Spanish-speaking event in the world.

Macarena Ripamonti , mayoress of Viña del Mar, announced that the artist who will open the contest will be Karol G, who will perform her show on February 19.

The authority said that Karol G arrives at the festival with a high level of artistic quality. “In Quinta Vergara it has rarely been seen that a Latin American artist with the level of sales that he has and who is inspiring for many girls, adolescents, women, due to his history, his career and also with an impressive talent, has come in the peak of his career”.

Another highlight that will be added to the festival is Christina Aguilera, an American singer, actress and model with a long career. The mayoress said that this will be the first presentation of this artist in Chile, and that “she is consolidated as one of the most impressive voices and has won many Grammys, so I think it will be very interesting to have her and, furthermore, She is a very powerful woman who has a lot to say”.

The presence of the Chilean band Los Jaivas, a rock group and Andean rhythms that comes to the festival to commemorate its 60 years of history, was also confirmed for the event. “We also have to have the identity component and it is important to highlight the talents that are from our city; they have a 60-year career, their trajectory is impressive”.

The first day of the festival will be in charge of Karol G and Paloma Mami, an urban singer of Chilean-American nationality. The second day will be highlighted by the presentation of the Mexican band Maná. So far, there is no other show for that February 20.

Tuesday, February 21, will be marked by the presentation of the Mexican, Alejandro Fernández, and Los Jaivas. For Wednesday the 22nd there are still no confirmed artists. Thursday the 23rd will be a powerful night because the one who will take the stage is Christina Aguilera. After his show, the urban singer Polimá Westcoast is the one who will close the night.

For the last day of the festival, the Colombian Camilo is expected to perform with his best hits, while Nicki Nicole will be responsible for ending the event.