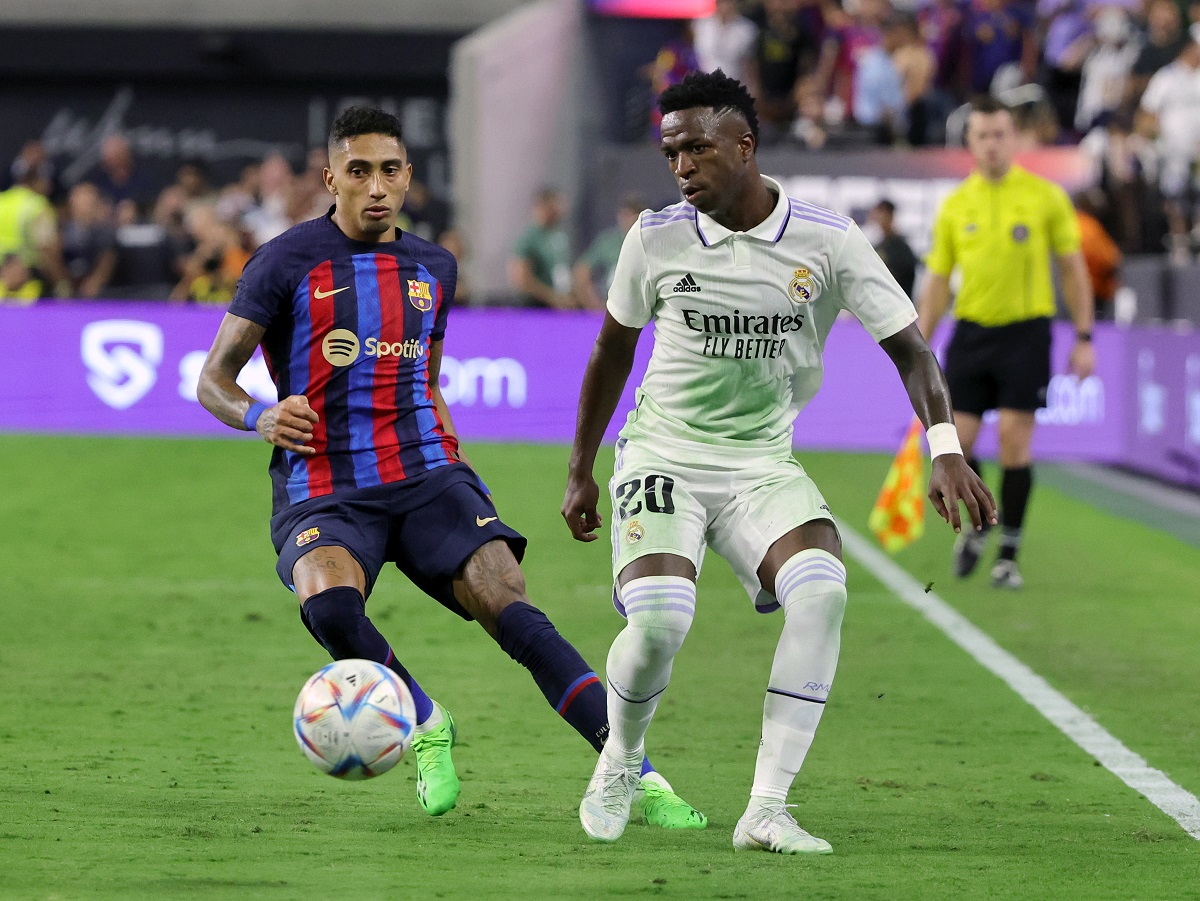 His name has already been etched in the history of Real Madrid and the Champions League as he scored the goal against Liverpool FC in the 2022 final. Now the Brazilian is focused on giving a great individual blow to qualify for the best individual prizes and also in the collectives.

Next Wednesday he will have a new opportunity to show his talent and ability to resolve matches. Real Madrid will face Eintracht Frankfurt at the Olympic Games in Helsinki, Finland, for the UEFA Super Cup or UEFA Super Cup that faces the champions of the Champions League and the Europa League.

“It is very important to try to win as many games as possible, especially if you want to win in competitions as important as the Super Cup. We will do everything possible to achieve the first jewel piece that appears in the season”, he declared to UEFA.

Then he described what he felt when he raised his first ‘Orejona’ with the White House after his arrival in Spain in 2018.

“It was a very important moment for us, for me, for the whole team. After a great season, we had to end it with a victory in the final. I always say that I have about 15 years left in my career and I don’t know when my next final will be. That’s why I had to enjoy it to the fullest. Scoring the winning goal was a unique feeling. There is not much to say, to write, to talk about what it feels like. Only people who have experienced it, who have experienced football as we experienced it last season, know how important it is and how happy it makes you”, he added.

With that goal a poisoned thorn of criticism was removed for his definition problems in his first years with the club. He is now the second most decisive player for Real Madrid, after Karim Benzema.

Confidence in Ancelotti to win again

When a coach earns the trust of his players, things start to go better and that was what Italian Carlo Ancelotti did at Real Madrid after accepting his second tour as coach of the current European champion.

“He knew how to get the best out of us. She is very kind and treats us like her children. She gives us peace of mind and confidence. And then there is his great work to prepare the matches”Vinicius acknowledged.

This also motivates him to continue in the merengue club and project a career with so many Champions Leagues to go down in the history of the competition.

“I admire the players who have achieved so much at this club, the biggest in the world. Of course, I want to keep winning here and play for a long time to win as much as them. Win five or six Champions and be as influential as some of the best players who have worn the Madrid shirt”, he concluded.

You might also be interested in:
– UEFA punished Fenerbahce with heavy sanctions for the chants in favor of Vladimir Putin against the Ukrainian team
– Another MLS star: striker Christian Benteke is a new DC United player
– Lucas Vázquez on El Clásico: “Everyone gives importance to what they want” [Video]